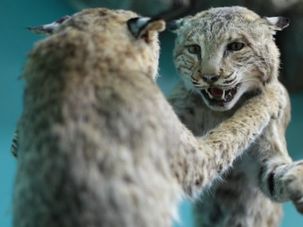 This Museum Teaches Torah — Through Taxidermy

Eight ibexes, three lions, two bears — and one rabbi? Sure, why not! Join us on a virtual tour of Torah Animal World, possibly the most unusual museum in Brooklyn. 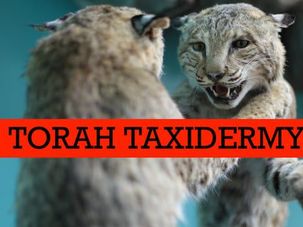 Rabbi Shaul Shimon Deutsch created Torah Animal World a museum in the heart of Hassidic Boro Park, Brooklyn, to induct anyone and everyone into the animal kingdom as laid out in the Hebrew Bible. 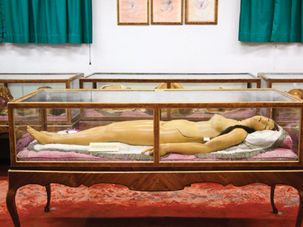 Brooklyn’s Morbid Anatomy Museum features 5,000 objects celebrating the dead. On Halloween, it also raises a question: Why are so many Jews obsessed with this macabre stuff?

Noah built an ark. Rabbi Shaul Shimon Deutsch built a Borough Park taxidermy museum in a brownstone and filled it, he claims, with every animal mentioned in the Torah — 350 specimens in all.