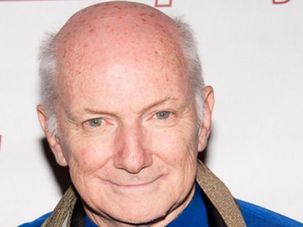 The Best Intentions: The Culture Project's 'Blueprint for Accountablity'