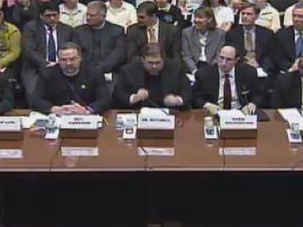 The farce that is the controversy over the birth control insurance mandate just got even more farcical with a male-only Congressional hearing that prompted a group of female legislators to walk out.

Making the Case for Fertility Education

Back in 9th grade health class, we were tasked with creating — and memorizing — a chart of the various methods of birth control on the market and how effective they were in preventing pregnancy and, in the case of latex condoms, sexually transmitted diseases: We learned about oral contraceptives, barrier contraceptives, spermicides, and intrauterine devices. Among the least effective forms of birth control, we were told, was something called the “rhythm method,” which involved “charting a woman’s cycle.”

What Women Don't Learn About Their Bodies

While I agree with all of Sarah’s broader points in her critique of the recent New York magazine cover story, “Waking Up from the Pill,” I do think the article makes a valid point about how many young women are, in varying degrees, ignorant about their reproductive system. 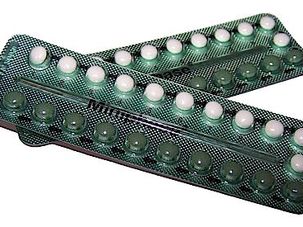 Vanessa Grigoriadis has the cover piece in this week’s New York magazine about the unintended “consequences” of the birth control pill — namely, infertility. “Inadvertently, indirectly, infertility has become the Pill’s primary side effect,” she writes. Her explanation is that women are so caught up in “sexual freedom” that oops! they forget their prime years for childbearing are before the mid-30s and, in short, end up wizened and barren and mad at themselves for their past decade of desiring consequence-free fornication. She writes: “On the Pill, it’s easy to forget the truths about biology. Specifically, that…fertlity is a gift of youth.”