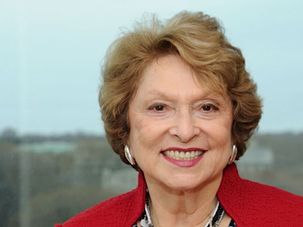 A Survivor Remembers Her Japanese Savior

‘The Rescuers,’ by award-winning filmmaker Michael King, focuses on Sugihara and 12 additional unsung Holocaust heroes who risked their lives to help tens of thousands of Jews flee to safety. 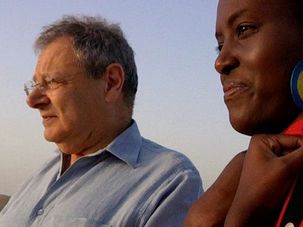 The title characters of Michael King’s inspirational doc, ‘The Rescuers,’ saved thousands of Jewish lives during the Holocaust. Some are well known, but others are altogether unexpected. 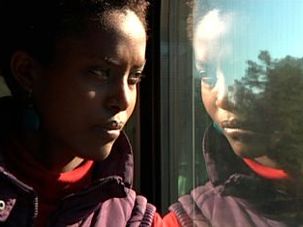