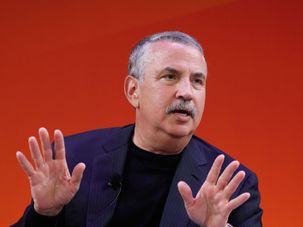 Is The Two State Solution Over? Thomas Friedman Says…Maybe.

If Israel and the Palestinians are to find peace, New York Times columnist Thomas Friedman says, the initiative will have to come from them. 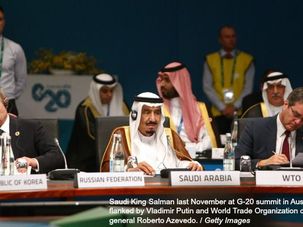 After Abdullah: What's Next for Saudi Arabia?

King Abdullah leaves behind an outsized legacy. J.J. Goldberg asks if his successors will manage to maintain his cautious path of reform and dialog with Jews. 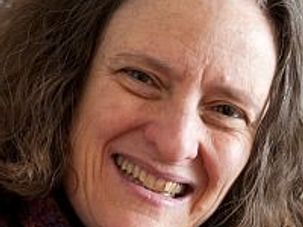 One of Israel’s most right-wing politicians has published a bizarre offer to help New York Times columnist Thomas Friedman to establish his home near Hebron. Yaakov Katz of the National Union party writes that “when the day comes that Mr. Friedman joins us in our mutual homeland — and if he doesn’t, perhaps his children will — I promise to welcome him with open arms, and to help him make his home in our ancestral land, near Hevron, Shechem, or Ramallah.” The Ramallah reference is seemingly Katz asserting his belief that the whole area between the Mediterranean and Jordan is, by rights, Israeli.