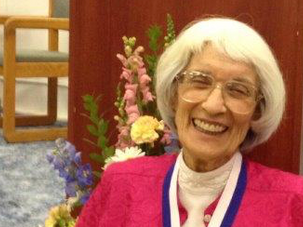 “She had a really strong sense of what’s right, and morality, and doing justice. That’s such a Jewish value,” her daughter said. 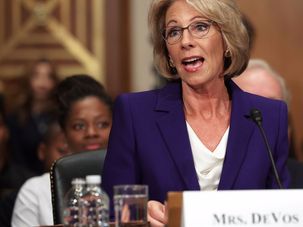 DeVos’s efforts to scale back Title IX will make it harder for sexual assault survivors to access needed resources. 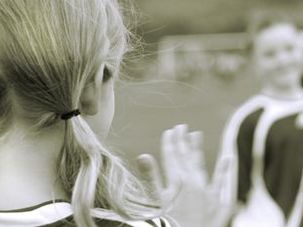 Elissa Strauss admits she’s no Mia Hamm or Mary Lou Retton. That makes Title IX, which guaranteed equal access to sports for women, even more important to her.

A federal complaint against Yale by a group of students, accusing the university of creating a “hostile sexual environment,” is making big news this week. The substance of the accusation is that by failing to take instances of public and private harassment and assault seriously, the university is violating Title IX.