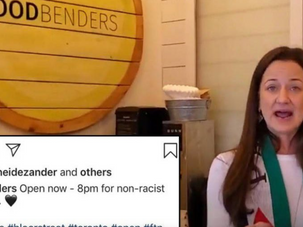 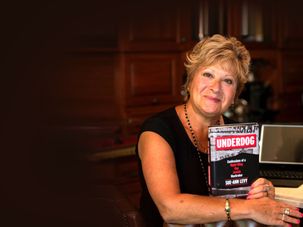 She’s called herself “feisty,” “a tough cookie” and “a shit disturber.” Others have dubbed her “the devil” But for the title of her new autobiography, Sue-Ann Levy chose “Underdog: Confessions of a Right-Wing Gay Jewish Muckraker” (Signal Books). 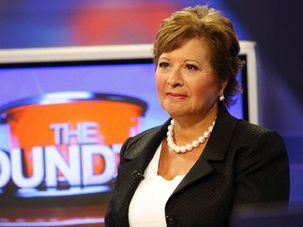 An out lesbian and relentless advocate for Israel, Toronto reporter Sue-Ann Levy’s scoops on corruption and cronyism have made her an idol and a punching bag.