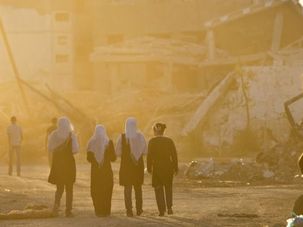 The guns of Gaza have fallen silent for now. But Yossi Alpher says there has been almost no progress toward a permanent peace — making a new conflict all but inevitable.

First Mortar Fired at Israel From Gaza Since Truce

A mortar bomb was fired into Israel from the Gaza Strip on Tuesday in the first such attack since an Aug. 26 truce halted a seven-week war in the Palestinian enclave, the Israeli military said. 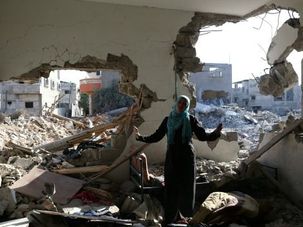 The chief Palestinian delegate to truce talks with Israel warned that Gaza violence could erupt anew unless progress is made toward a lasting deal. 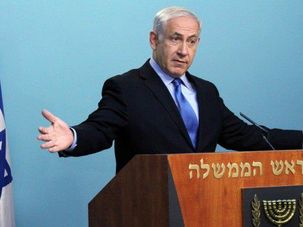 Netanyahu says any deal on Gaza’s future has to meet Israel’s security needs, warning Hamas it faces ‘harsh strikes’ if it resumes firing into the Jewish state.

Hamas Accuses Israel of Cross-Border Shooting, In Violation of Truce

The Palestinian Interior Ministry in Gaza accused Israel on Friday of a cross-border shooting in violation of a truce.

At least two rockets fired from the Gaza Strip struck Israel on Wednesday, moments before a three-day truce was set to expire, police said. 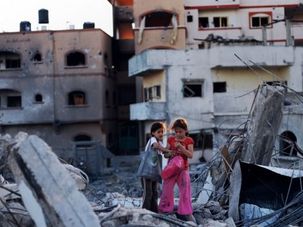 Peace Talks 'Difficult,' Even As Truce Holds Through Second Day

Talks to end a month-long war between Israel and Gaza militants are “difficult”, Palestinian delegates said on Tuesday, while an Israeli official said no progress had been made so far. 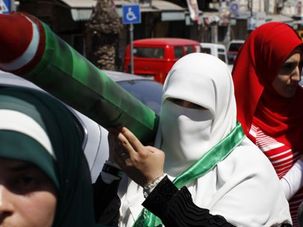 Hamas threatens not only Israel’s citizens, but also the prospect of a two-state solution. Gadi Taub explains why this war seems so necessary to many Israelis on the left.

The armed wing of Hamas called on Palestinian negotiators in Cairo not to extend a 72-hour truce unless their demands, in particular for the opening of Gaza’s port, were met and warned it was ready to engage in a long war. 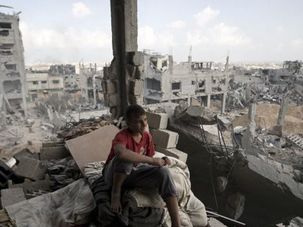 Mediators worked against the clock on Thursday to extend a Gaza truce between Israel and the Palestinians as the three-day ceasefire went into its final 24 hours.