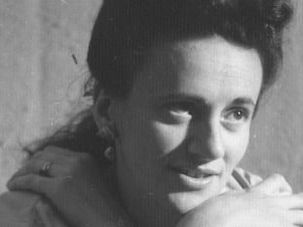 One of the major artists of the American Yiddish cultural world and an innovator in the art of Jewish papercutting, Tsirl Waletzky, died on December 8 at the age of 90. 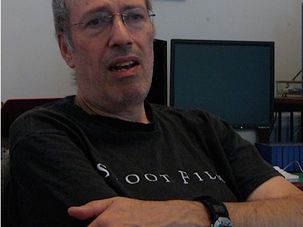