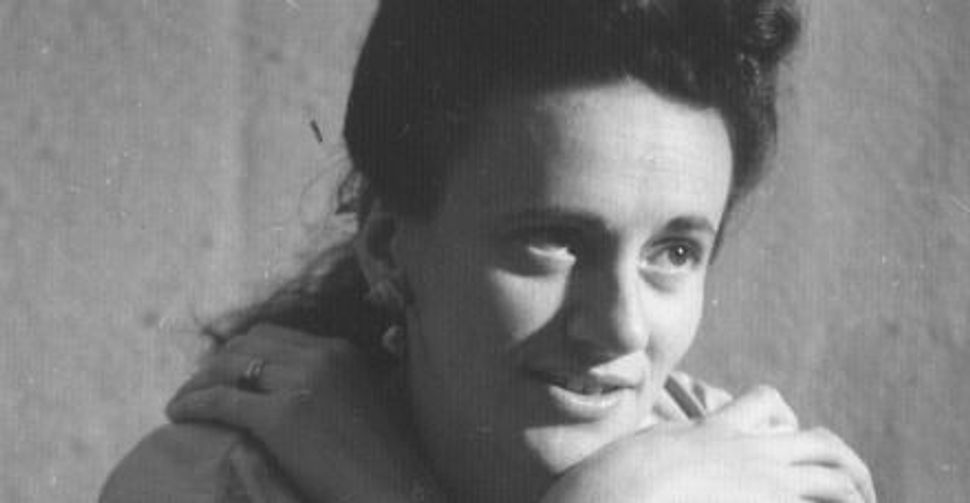 Image by courtesy of waletzky family

One of the major artists of the American Yiddish cultural world and an innovator in the art of Jewish papercutting, Tsirl Waletzky, died on December 8 at the age of 90. Over three decades, her many drawings, paintings and papercuts illustrated book covers, Yiddish children’s magazines, primers and textbooks, becoming nearly synonymous with the art of that culture. 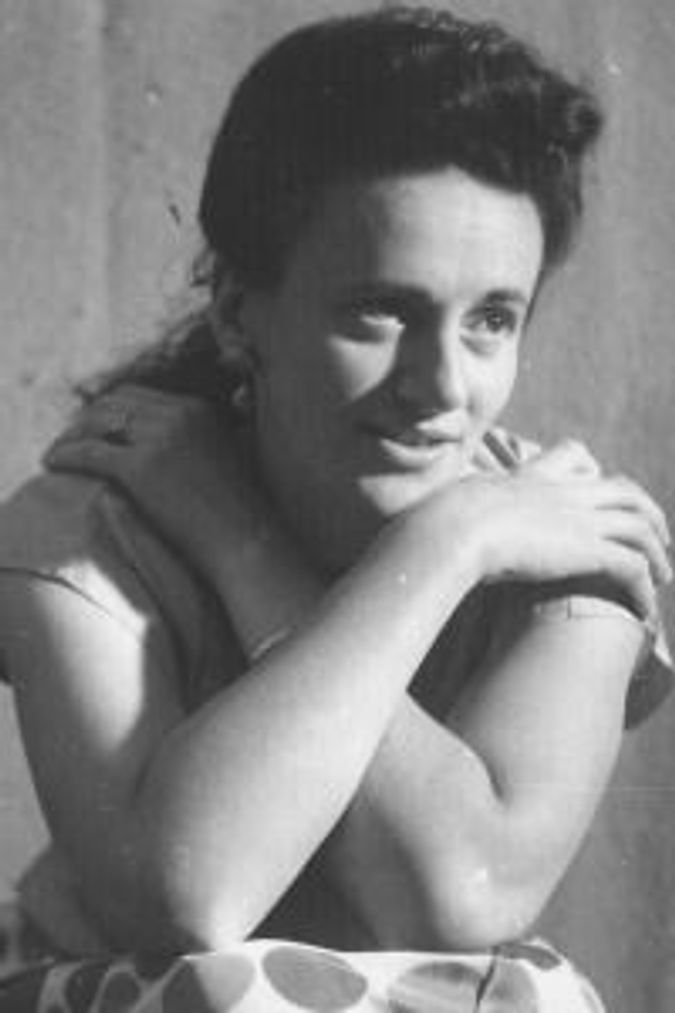 Waletzy, born Tsirl Grobla, grew up in New York, attending the Sholem Aleichem Folk Institute — one of the secular Yiddish folkshuln (afternoon schools) that had been founded after World War I. She received a Yiddish education at every level, including advanced courses after high school.

Later, while at high school, she became active in the youth club of the organization, where she met a fellow student who would become her husband, Sholem Waletzky. During the summers, the students of the Sholem Aleichem Folk Institute went to Camp Boiberik near Rhinebeck, N.Y., and there she taught art to the adult guests for many years.

In the late 1960s, she helped form Oyfgang, a group in New York City that developed new pedagogical materials seeking to make the learning of Yiddish more enjoyable for younger Yiddish speakers and students.

Waletzky played a central role in the development of the papercut as a modern Jewish art form, distinct from its traditional function and roots. Her interest in papercutting was piqued when she saw a volume of traditional Jewish papercuts in 1976 and was inspired by the art form to try her own individual approach.

According to her papercutting student, Forward Association board member Adam Whiteman, Waletzky’s papercuts differ from traditional forms in that they are free flowing and less bound to structure and symmetry. In 1977, she had her first solo show of papercuts — “The Story of Ruth” — at Yeshiva University Museum in New York.

Waletzky was particularly drawn to the symbols that one could artistically communicate through papercutting. In a 1989 article in Shma entitled “The Language of Art,” she noted: “The papercut, the medium I have chosen, is a true messenger of the visual symbol… We, as a People, generally have concentrated on the functional. We have sought to make beautiful our religious practice and traditions. Then there is the world of commentary. I explore both areas.”

Despite her eyesight weakening as she aged, Waletzky constructed assemblages using the hundreds of clock parts left to her by her watchmaker father. These works expressed the fragments that one generation passes on to the next, and she exhibited them in 2004 in a show called “Yerushe” (Inheritance) at the Yeshiva University Museum.

She will be missed but her memory will live on for readers of the numerous Yiddish books whose covers bear her illustrations.

A longer version of this article appeared in the Forverts.