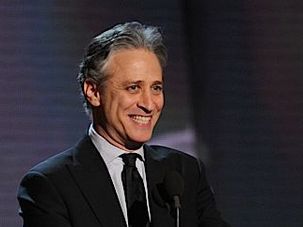 When Ultrasounds Are Used for No Good

I’ve thought about ultrasounds a lot throughout my pregnancy. I had my first one at five weeks. The doctor showed me a tiny black circle inside a larger white circle and said it was my baby. At eight weeks, the black and white image morphed into a head and body. I cried when I heard the heartbeat. By 10 weeks, I could see a head, two hands, and two feet. At 12 weeks, I was sent for a special 4D screening. There, I could see a video of the fetus’ whole body squirming around. I could even see it sucking its thumb. And, at the end, I was given the option of taking home a DVD to share with friends and family.