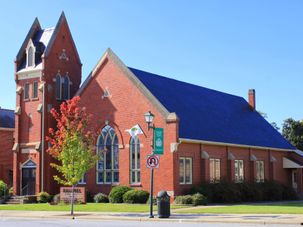 The resolution calls on Israel to “exercise an absolute prohibition against torture and ill-treatment of detained children.”

The United Church of Christ voted overwhelmingly to divest from companies that profit from Israel’s occupation of the West Bank.