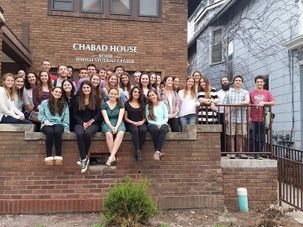 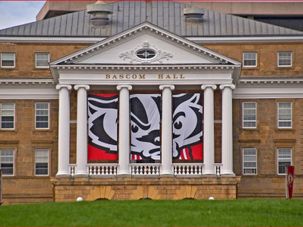 The University of Wisconsin-Madison reported a huge spike in anti-Semitic hate crimes, which the university blamed on one spray-painting vandal.

Wisc. Teens on Parade: You Can't Scare Them.

Marching in the Rose Bowl Parade on New Year’s Day, the Pulaski High School “Red Raiders” Marching Band, honoring their home-state University of Wisconsin Badgers. They proceed smartly through the streets of Pasadena, California, playing “On Wisconsin.” Then they stop in front of the reviewing stand—apparently an unplanned stop, as the announcers seem surprised—and while marching in place, play a round of a newer state anthem. It starts at 1:09. See if you recognize the song. (Answer after the jump.)

Coastie, a new term for out-of-state students that is floating around the University of Wisconsin, Madison, definitely seems like a euphemism for Jewish American Princess. And I am just not sure it is such a bad thing.