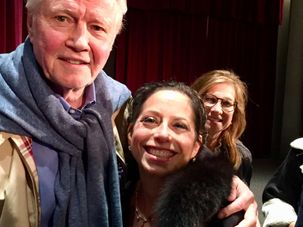 The Jewish Partisan Educational Foundation (JPEF) and the Sigi Ziering Institute of the American Jewish University held private screenings in Los Angeles and New York of the critically acclaimed film Uprising to coincide with the re-release of a curriculum about one of the most important feats of resistance during the Holocaust. 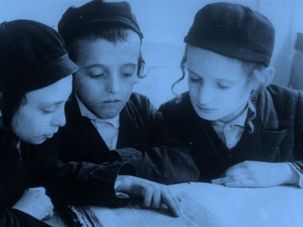 The Personal Stories of the Warsaw Ghetto

While most German studies of the Holocaust center on the perpetrators, a new wave of historians are focusing on the victims. Andrea Löw’s new book takes a personal look at the Warsaw Ghetto. 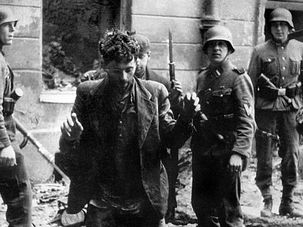 Poland wants to honor righteous gentiles on the site of the Warsaw Ghetto. As the 70th anniversary of the uprising nears, some say that’s not the time or place for such a monument. 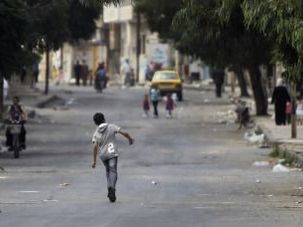 The Arab League’s decision to send monitors to Syria comes at a time when we badly need information about the bloody uprising there. But all is not right with this group of observers.