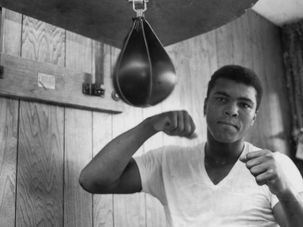 Ugly chants at European soccer games suggest a rise of anti-Semitism. But, according to former New York Times sportswriter Gerald Eskenazi, sports fans and anti-Jewish prejudice have a long history together. 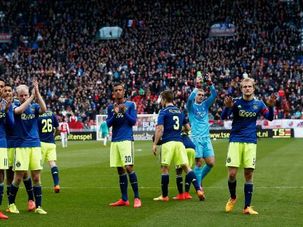 A Dutch soccer club is working to identify fans who chanted anti-Semitic slogans about the Holocaust during a match with a rival team from Amsterdam. 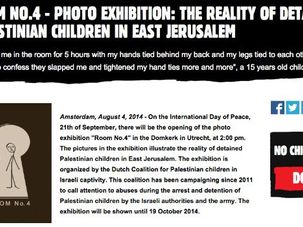 A group of Dutch Christians vowed to boycott Utrecht’s Domkerk Church for the duration of an exhibition on jailed Palestinian children, which they said encourages anti-Semitism.

The director of a soccer team from the Dutch city of Utrecht has vowed to punish fans who sang anti-Semitic chants during a recent match.