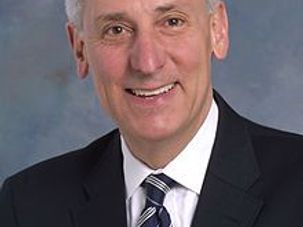 Eric Fingerhut, a former U.S. congressman and leader of Ohio’s system of public universities and colleges, has been tapped to serve as the next president and CEO of Hillel. 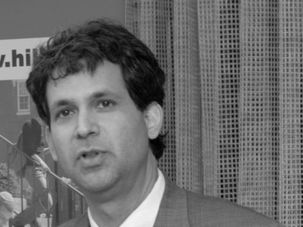 Created to inspire the Jewish future, the $1 million Genesis Prize will be awarded annually to an exceptional Jewish individual. But some critics question whether that’s money well spent.

Wayne Firestone, the former head of Hillel, was named president of the Genesis Prize Foundation.

Wayne Firestone Stepping Down as CEO of Hillel

After seven years as the chief executive at Hillel: The Foundation for Jewish Campus Life, Wayne Firestone will be stepping down from his post in June 2013.

After seven years as the chief executive at Hillel, Wayne Firestone has announced that he will be stepping down from his post in June 2013.