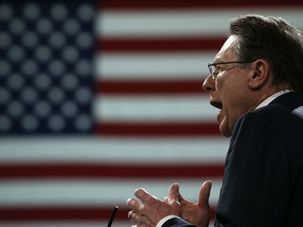 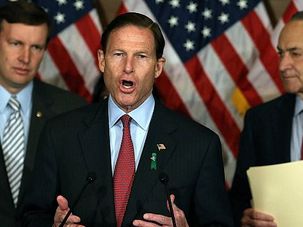 Jewish gun control advocates are still smarting from their dramatic defeat in the Senate. But they have a plan to revive the measure, which most Americans support.

American gun-rights backers have sought to invoke Israel’s experience to bolster their claim that a heavily armed society is safer. If only they knew how wrong they are.