A shipment of knives, swords, fireworks and Tasers bound for eastern Jerusalem was intercepted by Israel Police. 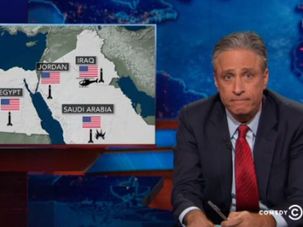 Jon Stewart says he’s not taking calls about the Middle East — even if you came to his bar mitzvah: ‘Look, a $50 savings bond does not buy you a lifetime of criticism.’ 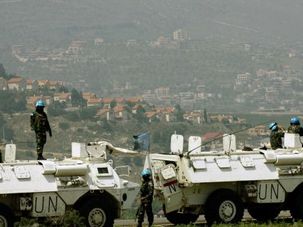 Prime Minister Benjamin Netanyahu held out the prospect on Sunday of further Israeli strikes inside Syria, pledging to act to prevent advanced weapons from reaching Hezbollah and other militant groups. 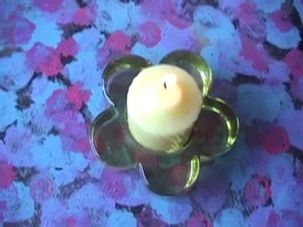 Israeli Prime Minister Benjamin Netanyahu spoke out against the development of Iran’s nuclear programs in day three of the UN General Assembly. 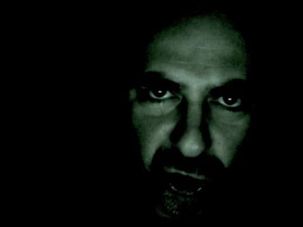 Sorry to sound like a broken record, but once again the sinking ship known as the United States of Israel is warning the world not to copy it. That steaming pile of red, white & blue hypocrisy is waving Uncle Sam’s limp cock around. Does the ruling elite really believe they can continue to boss the world around? Not any country I will be raising my children in. 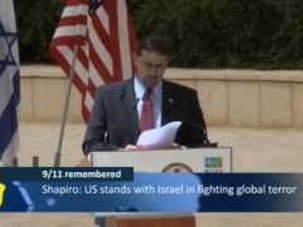 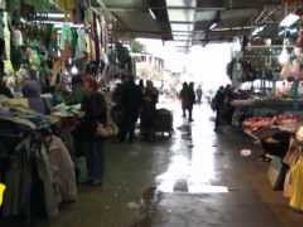 Five Israeli Arabs and three Palestinians have been formally charged with the unlawful possession of a range of explosive and automatic weapons, after the cache was found in August. The police found a number of deadly weapons, including hand grenades, explosives, a number of different pistols and ammunition. It’s as yet unclear for what criminal purpose the weapons were intended for. The weapons had been stored in fridge within a fruit and vegetable market shop in east Jerusalem, and the police stormed the premises after receiving a tip off. The eight bad apples, from Hebron and East Jerusalem, now face a legal hot potato given the extensive weapons haul, while the police, still trying to uncover a motive, hope that they spill the beans.

Netanyahu: World Has No 'Moral Right' Stop Strike on Iran

Israeli Prime Minister Benjamin Netanyahu suggested the world had no authority to stop Israel from taking action against Iran.