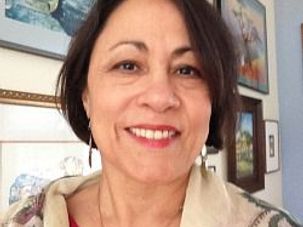 Fighting For Freedom and Choice in Texas

In Texas, turning progressive ideals into action can be an uphill battle, especially with a legislature that just last weekend voted to impose severe restrictions on women’s healthcare. Laws on the books here in our state include a 24-hour waiting period before terminating a pregnancy, requiring a sonogram or a trans-vaginal ultrasound to be performed. Last month, people across the country came together in solidarity with Texas as our State Senator Wendy Davis held a 13-hour filibuster to temporarily block SB 5, a new law that makes no exceptions for abortion in the case of rape or incest after 20 weeks, and lacks an adequate exception to protect a woman’s health, including upon detection of fetal abnormalities later on in pregnancy. Despite that effort, and amid public protests, the bill was renamed HB 2 and passed on Saturday, July 13, during a special session; Governor Rick Perry signed it into law the following Thursday. With the rest of country bearing witness to what some are calling the biggest victory for opponents of abortion in the past decade, activists in Texas are not giving up the fight and plan to challenge the bill’s constitutionality. 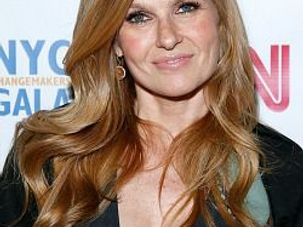 Sisterhood contributor Elissa Strauss wrote this week about how overjoyed and moved she was by Friday Night Lights character Tami Taylor — well, at least actress Connie Britton’s — return to the scene to boost Planned Parenthood in Texas after the Wendy Davis filibuster.