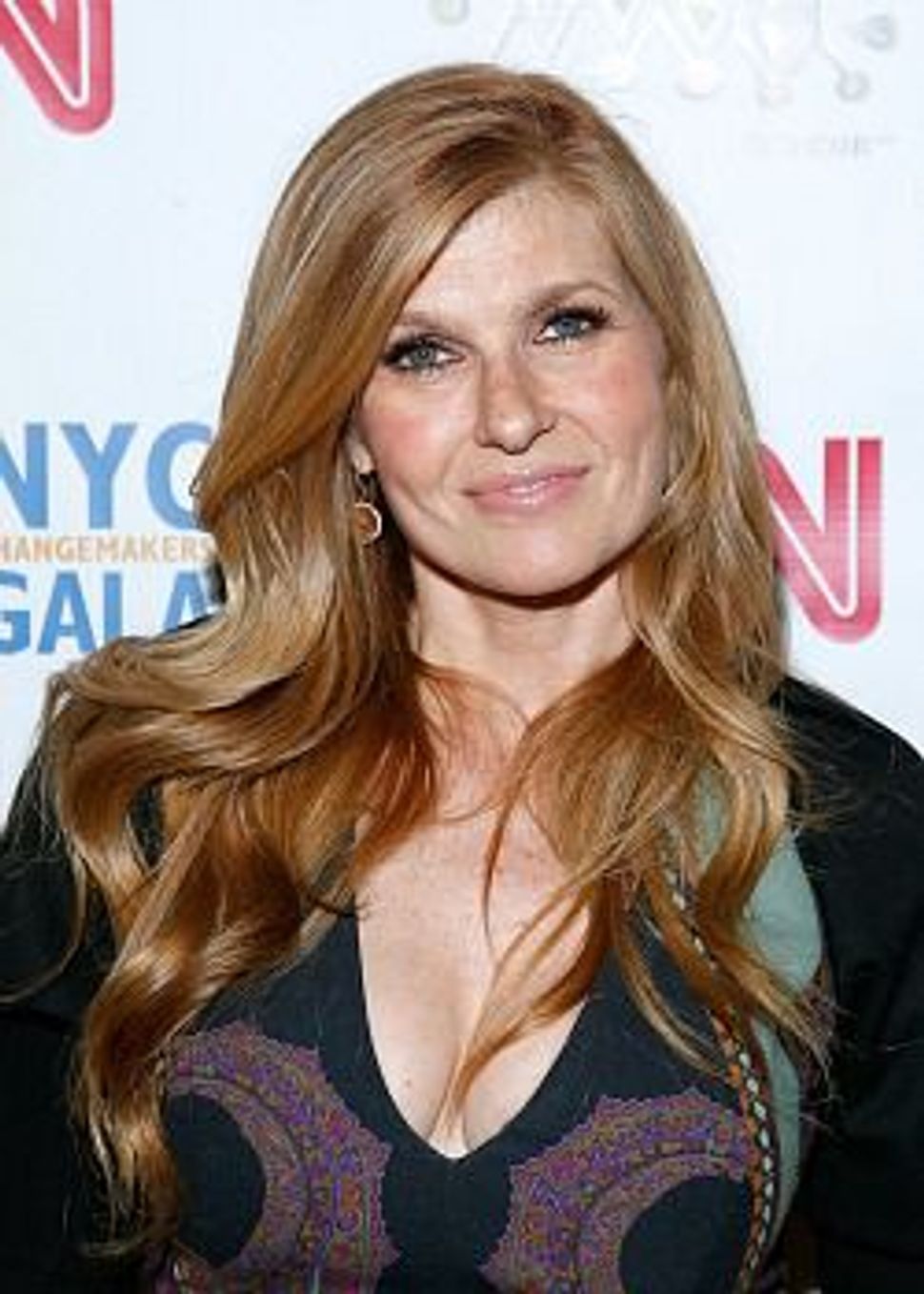 Sisterhood contributor Elissa Strauss wrote this week about how overjoyed and moved she was by Friday Night Lights character Tami Taylor — well, at least actress Connie Britton’s — return to the scene to boost Planned Parenthood in Texas after the Wendy Davis filibuster.

I, too, have obsessed and enthused about Tami (and Britton) for years. The moment, in that television series, when Tami stands up to the anti-abortion forces in her town and loses her job as a result is one of the most tragic and triumphant plot arcs in television history. For Elissa and myself, and many other young pro-choice TV fans, Tami — a flawed character, but a brave one — is a talisman of sorts.

All the talk of Davis and Britton reminds me that it’s important for a movement to have heroines, both real and fictional. It’s a given that heroines and leadership can be complicated. Because feminism is egalitarian in spirit (at least theoretically), we frown upon the way the media elevates some activists over others. In particular, the outside world tends to choose the slim, blonde, white cisgender ladies as spokespeople for a diverse movement in which most of us are really thinking for ourselves, not as one. That is a serious problem. And then those of us who are tempted to fall into a pattern of adulation for specific leaders lose our ability to be self-determined in our advocacy (i.e. “if Gloria Steinem says it, it must be right!”)

Because of all of these hurdles, I am often suspicious of the darling of the movement of the moment, particularly when that “it girl” is elevated for tweeting really angrily — not that I don’t thoroughly approve of angry tweets. I send them quite frequently! But for many reasons, I remain wary of intra-movement worship.

Still, people like Davis, who literally got firebombed by anti-choicers and still filibustered this bill, are a genuine source of inspiration because of the resistance they demonstrate. Equally if not more inspiring is Davis’ colleague Letitia Van de Putte, who left her father’s funeral after his sudden and tragic death so she could help save the filibuster. She had the strength of mind to calmly chastise the male leadership. These leaders are politicians and thus by definition compromised, but as Tami Taylor did, they model backbone. They make us feel less alone. At the risk of sounding glib, they give us hope.

Sheroes, heroes and galvanizers are particularly good ballasts when your rights are being attacked from all directions. That’s exactly what happened this week. We’re losing ground in Texas, Ohio and North Carolina, big time. Legal abortion in many states is slipping out of our reach. Activists can and will fight back, but they need narratives. They need symbols — like pink sneakers, for instance — and they need heroes. We don’t have to be perfect or agree on everything, but it helps when they’re as brave as those Texas senators are.