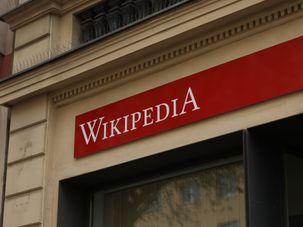 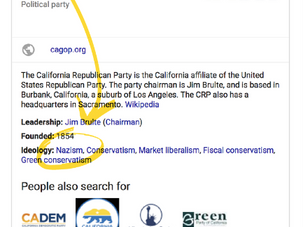 For less than 24 hours, “Nazism” was the ideology of California’s GOP— at least according to Google and Wikipedia. 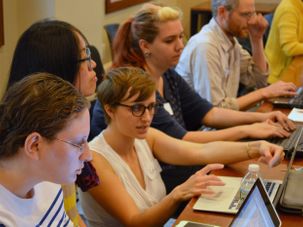 If the names Asnat Barazani, Devorà Ascarelli, and Clarice Baright don’t ring a bell for you, you’re not alone. The Center for Jewish History is setting out to change that. 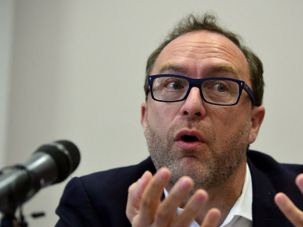 Jimmy Wales went to Israel to collect a prize for his role in the information revolution. The Wikipedia founder explains how he values neutrality — even in a place where there is little middle ground. 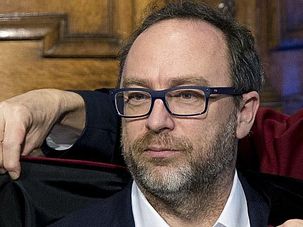 Wikipedia co-founder Jimmy Wales will receive the Dan David Prize and $1 million for his contribution to the information revolution.

A Wikipedia for Jews

There’s a new craze among religious students in Israel. As regular folk get in on the act of shaping the world’s knowledge by writing, editing and improving articles on Wikipedia, religious students are busily working on their own Jewish Wikipedia-like project.

WikiHome for the Jews: Where To Go and Where Not to Go

Visitors to the main page of the English language Wikipedia today were treated to a short history of New York’s Beth Hamedrash Hagadol synagogue.