Sheldon Adelson, the Las Vegas gaming billionaire, is reported to be on the verge of donating another $10 million to the pro-Newt Gingrich super-PAC Winning Our Future, which should give some new steam to Gingrich’s fading hopes of winning the Republican nomination. 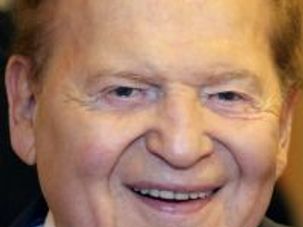 The eyebrow-raising $10 million in donations to a pro-Newt Gingrich super PAC from billionaire casino mogul Sheldon Adelson and his wife, Miriam, isn’t the only Adelson money flowing into the Gingrich cause. 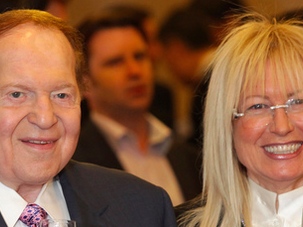 Who Is Gingrich-Backer Miriam Adelson?

Miriam Adelson, the Israeli-born wife of billionaire casino magnate Sheldon Adelson, will give $5 million to a “super PAC” supporting Newt Gingrich’s candidacy. What do we know about the wife of one of Israel’s wealthiest men?