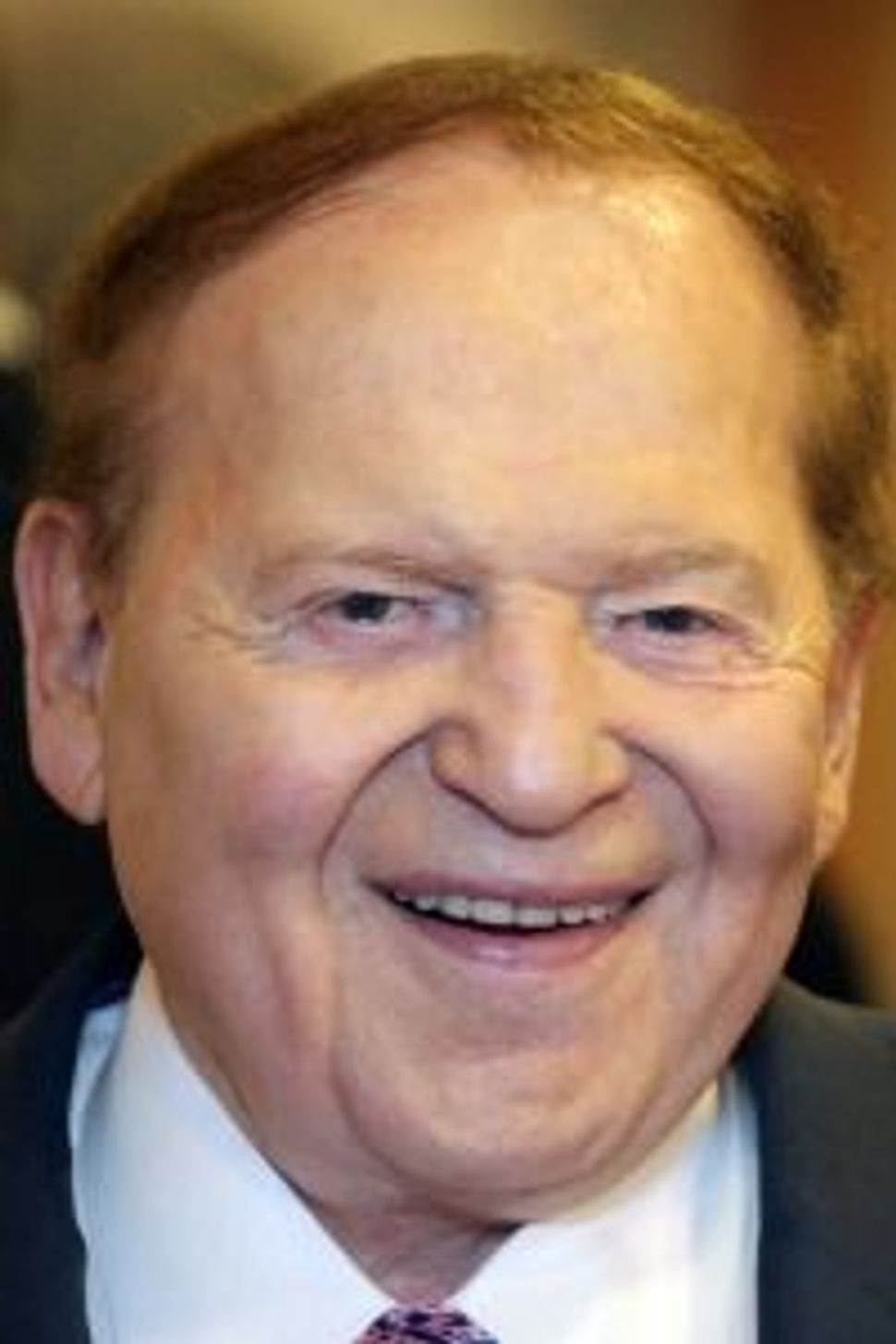 The eyebrow-raising $10 million in donations to a pro-Newt Gingrich super PAC from billionaire casino mogul Sheldon Adelson and his wife, Miriam, isn’t the only Adelson money flowing into the Gingrich cause.

Federal filings on Tuesday revealed an additional $1 million in donations to Winning Our Future, the pro-Gingrich super PAC, from members of the Adelson family.

That additional seven figure infusion came in three parts, all on the same day in late December. Two of the donors were Oren and Yasmin Lukatz, the son-in-law and daughter of Miriam Adelson, Sheldon’s wife. Yasmin Lukatz is an executive at Las Vegas Sands, Sheldon Adelson’s casino corporation.

The third Adelson family donor was Sivan Ochshorn, another of Miriam Adelson’s daughters.

Miriam and Sheldon Adelson’s own reported gifts, totaling $10 million, were made in January, and were not included in the latest filings.

Winning Our Future has spent millions on ads opposing Mitt Romney, including the high-profile attack on his past at the private equity firm Bain Capital.

And though the heavy spending has arguably kept Gingrich’s presidential hopes alive in recent weeks, the candidate has a long road ahead. Upcoming GOP primaries and caucuses in Nevada, Arizona, and Michigan will favor Romney.