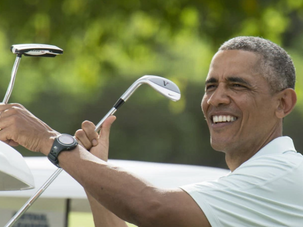 The Woodmont Country Club, an exclusive, mostly Jewish golf club in Rockville, Maryland has  invited former President Barack Obama to join after all. The club had been locked in a contentious and rather public debate over whether to admit Obama for membership because of the U.S. decision to abstain from a U.N. vote against… 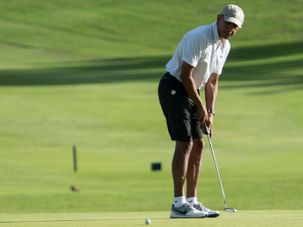 For his entire presidency, Barack Obama has made clear not just his tolerance for, but also the importance of, debate. So members of Woodmont Country Club should respect the president by voting on whether to extend an invitation to him. 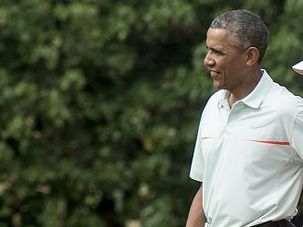 If you thought the controversy over President Obama’s relationship with Israel was going quietly into the night, think again.

(JTA) — Members of an exclusive, mostly Jewish golf club in Maryland are considering snubbing President Barack Obama’s request for membership over his decision to abstain from an anti-Israel vote at the United Nations, the New York Post reported. Obama is interested in joining the Woodmont Country Club after he leaves office on Jan. 21…

There’s one big question that awaits President Barack Obama as he prepares to leave the Oval Office: Which country club should he join?