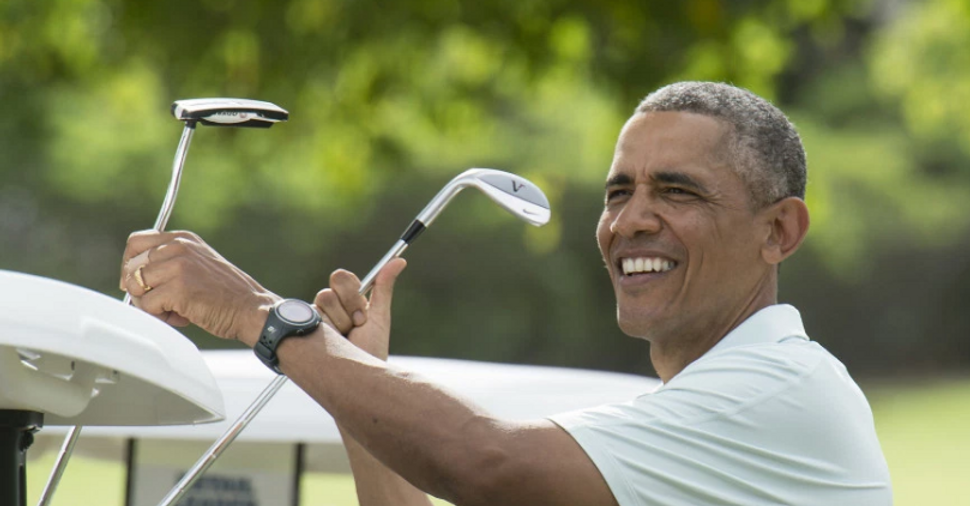 (JTA) — An exclusive, mostly Jewish golf club in Maryland may snub President Barack Obama’s request for membership over his decision to abstain from an anti-Israel vote at the United Nations, the New York Post reported.

Obama is interested in joining the Woodmont Country Club after he leaves office on Jan. 21. Club members are divided over whether to accept the membership request, with many saying he should not be admitted due to the U.S. vote last month on the Security Council resolution critical of Israel’s settlement policies.

The exclusive club charges members an $80,000 initiation fee and $9,673 in annual dues. The club reportedly had initially decided to waive the fees for the soon-to-be former president. Now the offer is in dispute.

There are reportedly several prominent Democratic members of the club, though plenty of Jewish Republican too.

“Can you imagine how angry I would be … to look at this guy who has done more to damage Israel than any president in American history?” an official in a Washington Jewish organization told the Post.

Woodmont was founded by D.C.-area Jews in 1913 because Jews were banned from joining other clubs.