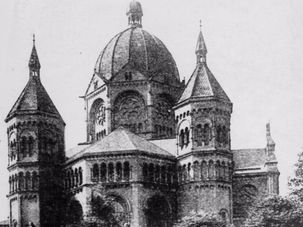 WARSAW, Poland — Archaeologists in Western Poland found the foundations of the New Synagogue, which was destroyed in 1938. The ruins found … 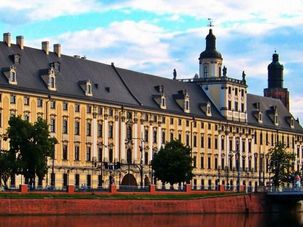 A Polish university will symbolically reinstate 262 doctorates, most of Jewish academics, annulled by the Nazis almost eight decades ago.

In the city’s first rabbinic ordination since before World War II, four rabbis and three cantors were ordained at a ceremony in the White Stork synagogue in Wroclaw, Poland. 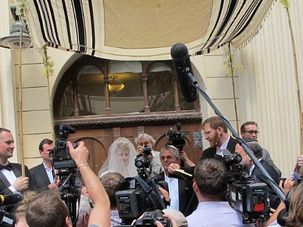 When Katka Reszke and Slawomir Grunberg tied the knot at the historic White Stork synagogue in this southwestern Polish city, they were determined that the occasion would be more than just a wedding. 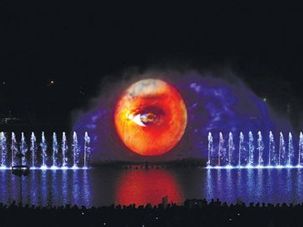