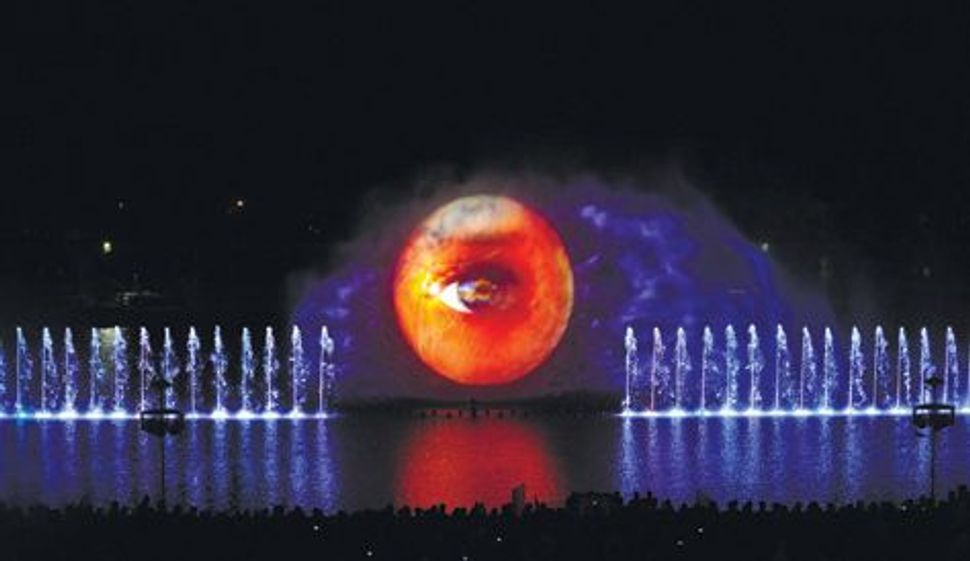 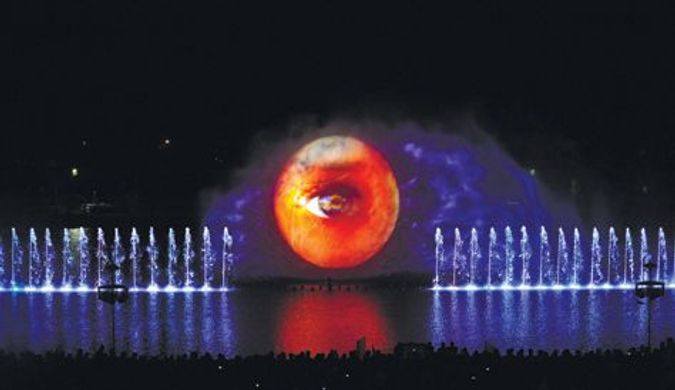 The three bronze dwarf sculptures that greet visitors to the museum of the city of Wroclaw, Poland are a relatively new reminder of the city’s turbulent history. If the dwarf statues scattered across the city perpetuate the Orange Alternative opposition movement that was founded there in the 1980s and daubed graffiti of dwarfs in public spaces to protest the authoritarianism of the country’s communist regime, demanding among other things “a revolution of dwarfs,” the museum offers a broader perspective.

It is located in the Gothic city hall building in the heart of the market square, surveys the history of Wroclaw and the influences of German, Polish, Czech and Jewish culture, and does not forget to leave room for the giants: several dozen of the city’s most famous sons, in a display of busts at the museum’s entrance.