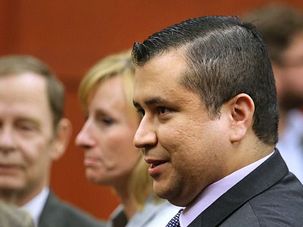 Could federal prosecutors bring a case against George Zimmerman in the Trayvon Martin case? The answer lies in the conviction of Lemrick Nelson in the Crown Heights racial killing.

Word around the federal courthouse in Brooklyn is that Lemrick Nelson is going to appeal his conviction in the killing of Yankel Rosenbaum on the basis of double jeopardy.

It’s going to be illuminating to see how the civil rights community reacts to one of the defenses Lemrick Nelson is likely to raise against charges that he violated the civil right of Yankel Rosenbaum in killing him during the Crown Heights riot.