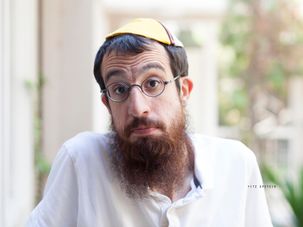 You might think that comedy and Orthodox Judaism don’t go together. Meet 7 comedians who are defying that stereotype. 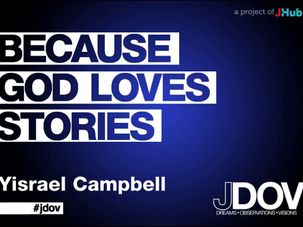 When given the honor of a JDOV talk I wanted to resist simply doing my show. When I sat and thought what’s the most important thing to say I realized that it’s “the story” that has been the connecting factor of my life. Both the stories of others that have helped guide me as well as the story of my life that has helped ground me. Often it’s been the “Folk story” or “fictional story” from which I’ve learned more than the Truth. 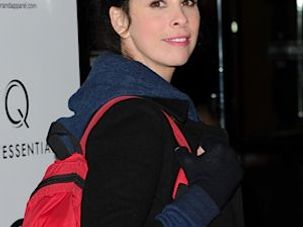