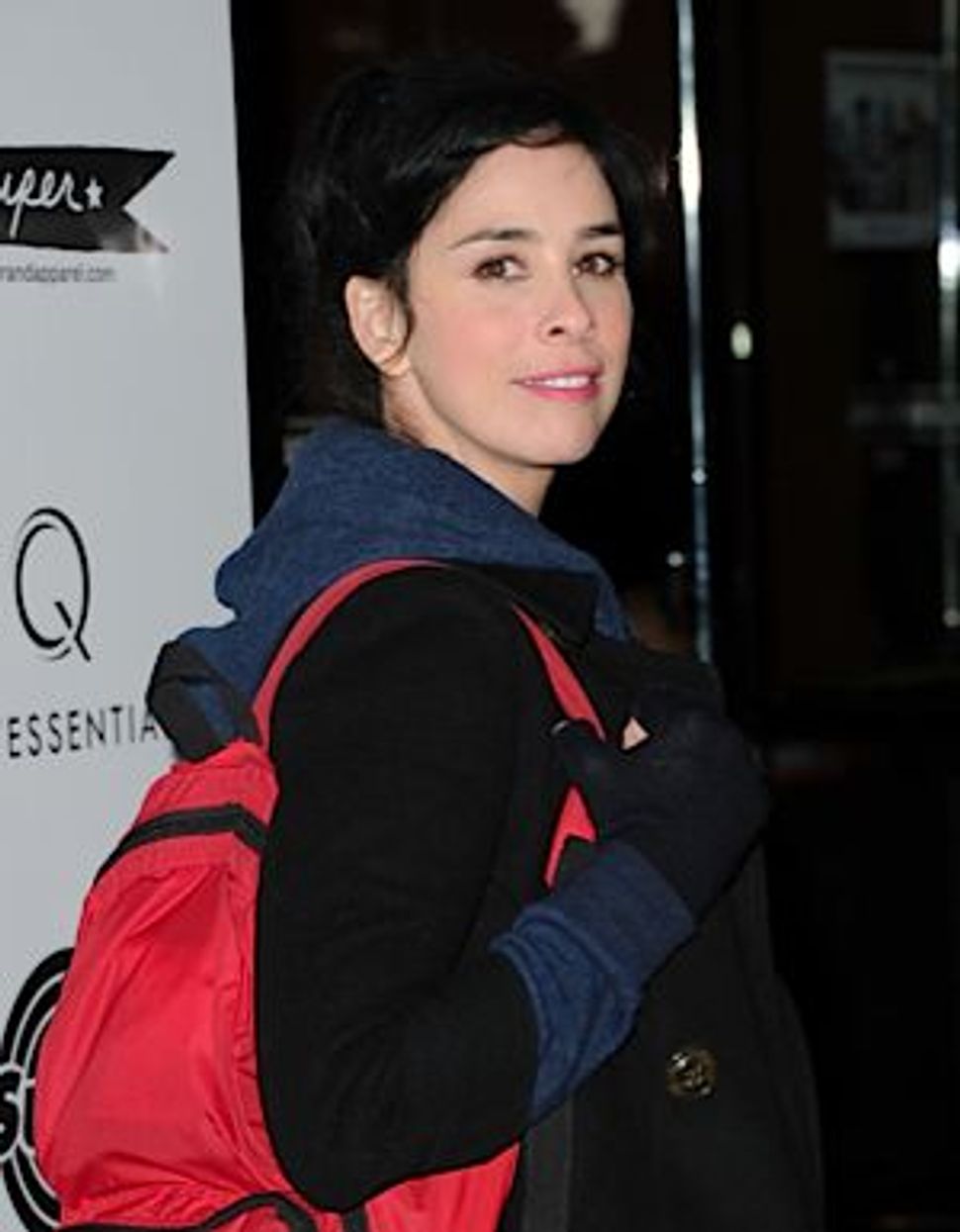 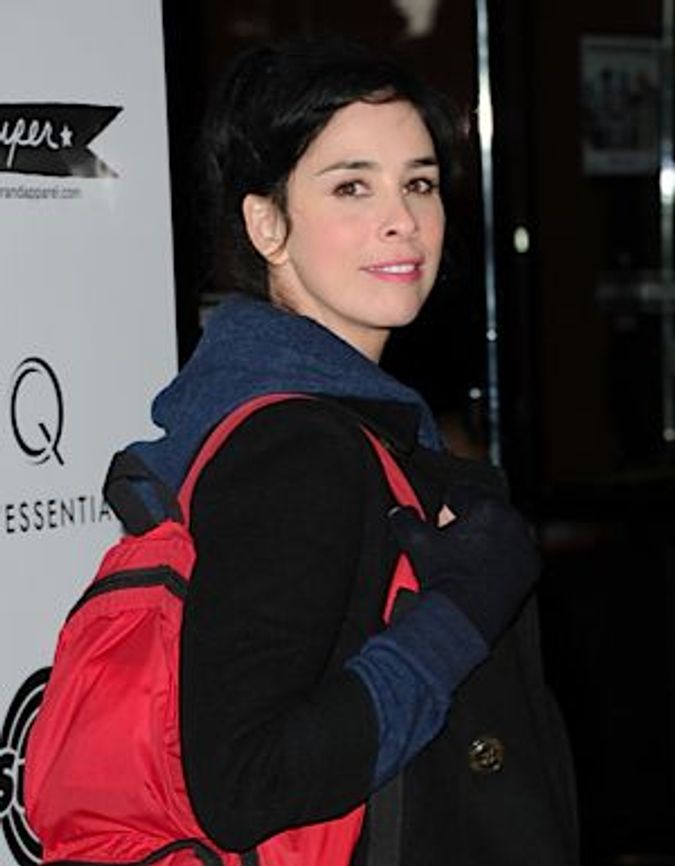 Just like Bob Dylan’s show here, in which two warm-up acts — one a local with connections abroad and the other entirely American — preceded the main performance, so it was with comedian Sarah Silverman at Zappa in Tel Aviv this week. In her case, there were two stand-ups: the excellent ultra-Orthodox comic Yisrael Campbell and the American, Todd Glass. And then Silverman appeared in jeans, a striped shirt (“I started this trend”) and a cardigan sweater, sending regards from Dylan, who had refrained from doing so himself. In this way, in her playing-it-dumb, slightly childish style, she tweaked the audience for feeling insulted by the cornerstone of folk-rock because of his bad manners.

The performance by Silverman, a daring and funny comedian, was simply marvelous. She has her own pace. Unlike Todd Glass, who shot out his jokes energetically, she is slower and more moderate, and makes more twists and turns. Her punch lines take you by surprise, and suddenly the audience finds itself in a fit of laughter. She has also apparently come to a few conclusions after her first show here, which took place at the Wohl Amphitheater a day earlier, and she didn’t prolong the audience Q&A slot. In general, she spoke a lot about herself, about what she knows, and a little about us.