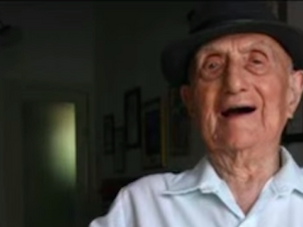 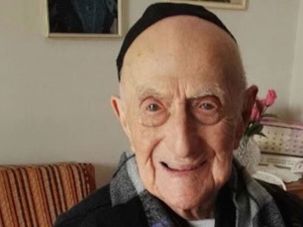 Yisrael Kristal has been officially certified as the world’s oldest man. The Forward talked with one of Yisrael’s sons about the keys to reaching the age of 112.

A Holocaust survivor in Haifa is believed to be the oldest man in the world.