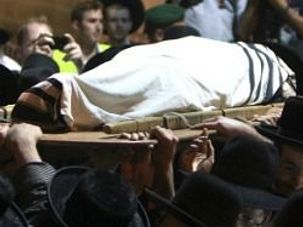 The death of Yosef Shalom Elyashiv papered over a deep undercurrent of dissent. Animosity and infighting between the two groups has spilled into the public sphere with pamphlets. 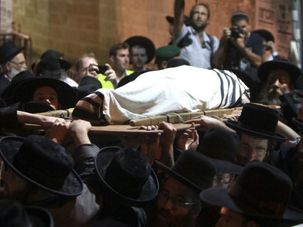 Rabbi Yosef Shalom Elyashiv’s death raises the question of whether the Haredi community will continue his ultra-conservatism or make some concessions.

A nasty fight is heating up between Rabbi Ovadia Yosef, the mentor of Shas, and the rabbinic leadership of the Ashkenazi Haredi world. The Ashkenazi rabbis have called for a mass demonstration against Ovadia this coming Wednesday, and tens of thousands are expected to attend.

Prayer at the Western Wall: A Weekday-Only Activity?

The Western Wall was abnormally busy this afternoon. More people than on a usual Friday left their Sabbath preparations and braved the cool Jerusalem weather to head for the Wall. Why?