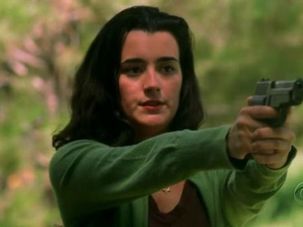 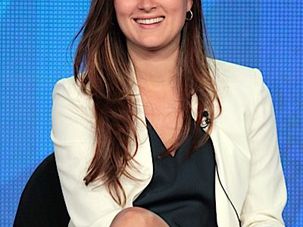 This week marked the landmark 200th episode of the CBS procedural “NCIS.” The drama is about a team of agents at the Naval Criminal Investigative Service. (In one early episode, they’re described as “the Internal Affairs of the Navy.”) Led by Special Agent Jethro Gibbs (Mark Harmon), the team members balance their personal lives with the often-grisly cases they’re working on — with the scales usually tipping in the direction of their careers. “NCIS,” despite being one of the nation’s highest-rated shows, has an older demographic and therefore escaped the pop-cultural obsession that celebrates the likes of “Glee” and “Grey’s Anatomy.” 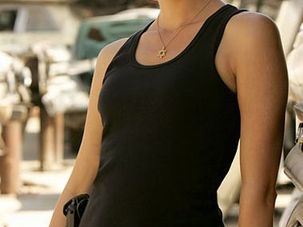 On NCIS, the 'New Jew' Is Much Like the Old

I can’t help but think that NCIS officer Ziva David is not what Max Nordau had in mind when he developed the concept of Muskeljudentum (Muscular Judaism). Living in an environment of anti-Semitic discourse that saw the Jewish male as sickly and weak, Nordau advocated a physical Judaism that would challenge anti-Semites by carving a new Jewish body, lithe and muscular and capable of fighting back. His ideas enjoyed wide support in the early decades of the 20th century, and became a major ideological component of the Zionist “New Jew.” If Muscular Judaism didn’t quite dispel the image of the intellectual Jew incapable of harming a fly, it at least created a counter-image: the strong, aggressive Sabra, unafraid of combat.