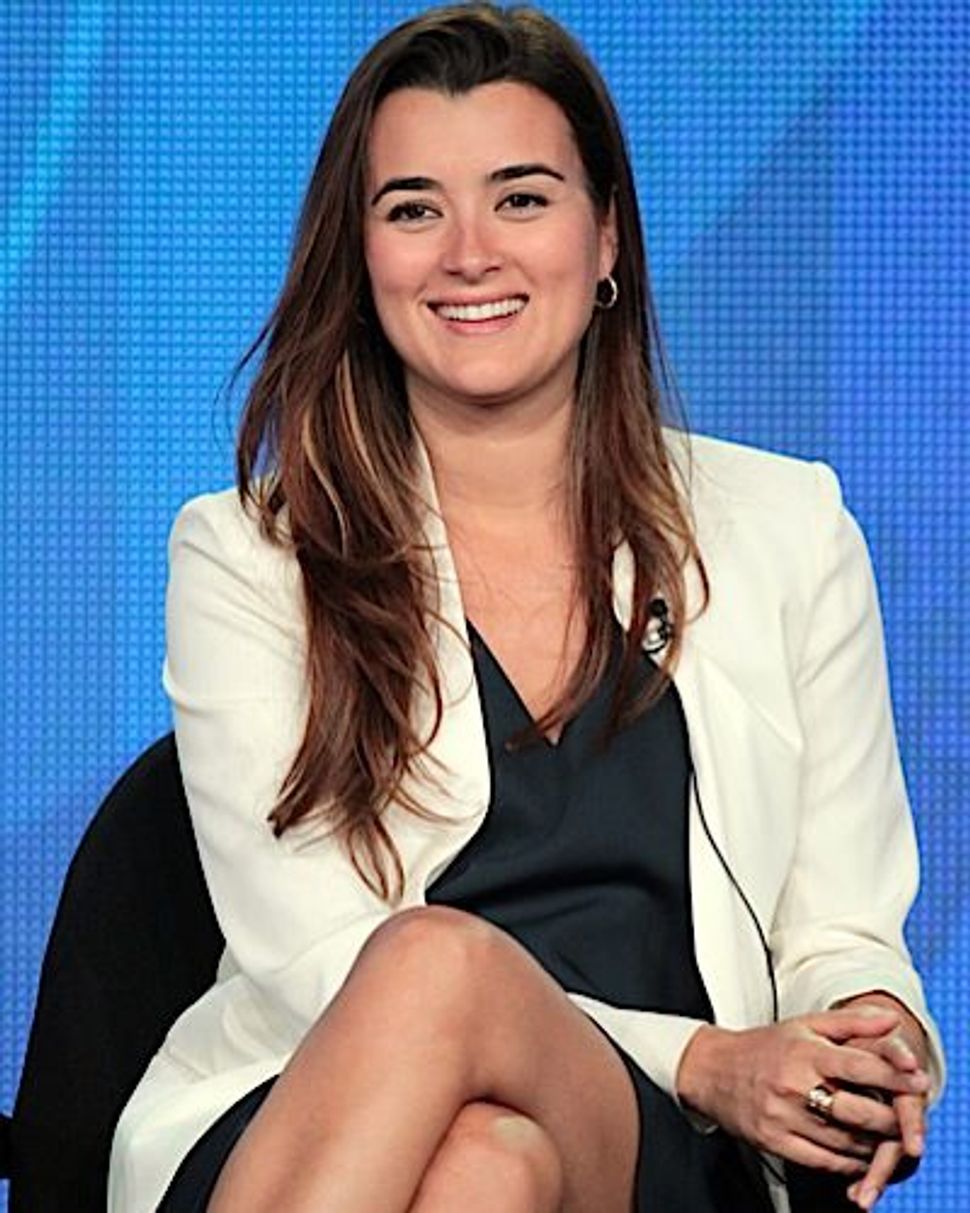 This week marked the landmark 200th episode of the CBS procedural “NCIS.” The drama is about a team of agents at the Naval Criminal Investigative Service. (In one early episode, they’re described as “the Internal Affairs of the Navy.”) Led by Special Agent Jethro Gibbs (Mark Harmon), the team members balance their personal lives with the often-grisly cases they’re working on — with the scales usually tipping in the direction of their careers. “NCIS,” despite being one of the nation’s highest-rated shows, has an older demographic and therefore escaped the pop-cultural obsession that celebrates the likes of “Glee” and “Grey’s Anatomy.”

I discovered “NCIS” on a rainy, aimless vacation day, and it has been my secret shame ever since. One of the reasons I’m so attached to the show is Special Agent Ziva David (Cote de Pablo), a former Mossad agent who joined the team in the third season. Despite being unevenly written, Ziva was always compelling: She was tough, fearless and, often, tender. As the layers began to peel away, we learned more about Ziva’s history: Her father, Eli David (Michael Nouri), was the director of Mossad and often placed his work ahead of his family life, even after Ziva’s sister Tali was killed in a Hamas attack. Ziva eventually gave up on repairing her relationship with her father and chose to begin a new life in America, becoming an American citizen and a full member of the “NCIS” team.

Although the actress who plays Ziva is Chilean, de Pablo clearly did some work on her accent, as she occasionally speaks lines in convincing Hebrew. Ziva’s Judaism is alluded to (she sports a Star of David) but it’s usually irrelevant to the plot. She’s about as Jewish as her coworker and sparring partner Tony DiNozzo (Michael Weatherly) is Catholic: culturally and emotionally, but not enough that it would make her miss work. But it’s clear how much Ziva’s background influences her approach to her job: She refuses to take no for an answer, and she is constantly on the lookout for terrorists.

“NCIS” is in its ninth season, and it’s not clear how much longer the show will last. Because of its enduring popularity, it could probably develop into a rotating-cast, “Law & Order” style program in which the format is the main attraction. As much as I like watching Ziva work, I don’t want to see her toil away at “NCIS” forever. Will she ever get promoted? Will she succumb to the more lucrative world of private security? Will she get killed off? Will she finally consummate her flirtation with DiNozzo? Being a central cast member on a popular show usually means that you can’t have too much storyline fluidity or do anything that upsets the chemistry of the series. Do I want Ziva to find a nice Jewish guy? Sure, but not if it means she has to give up her true love: justice.