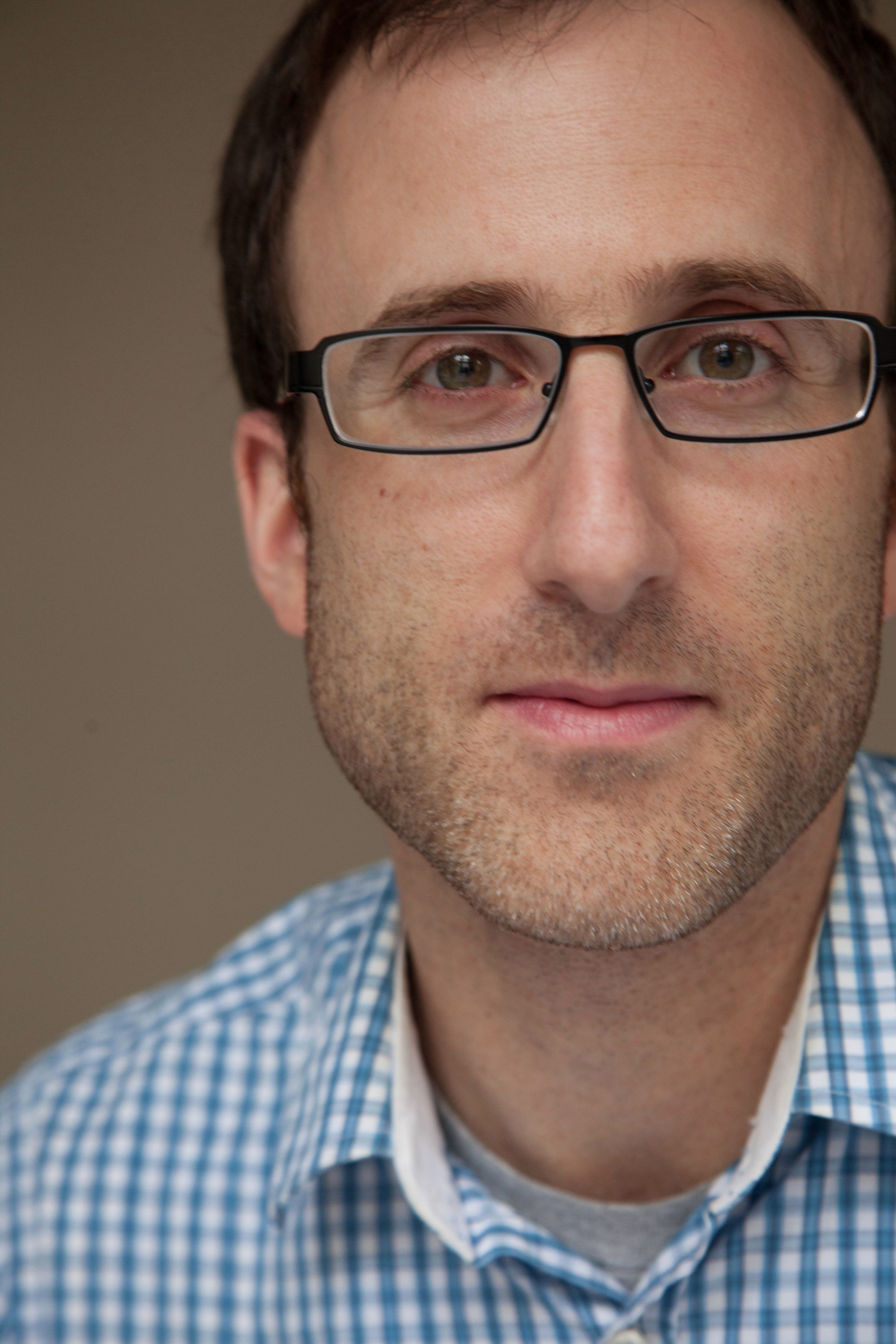 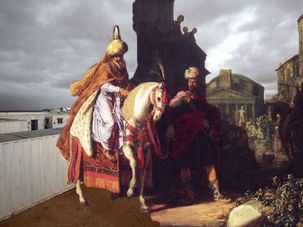 We do not tend to think of Mordecai as a displaced person, but perhaps we should. 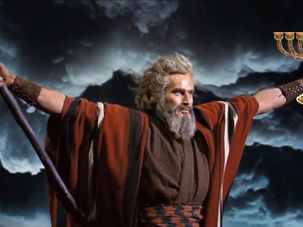 If you want to understand what a war on terror should be, that first battle with Amalek is the right place to start. 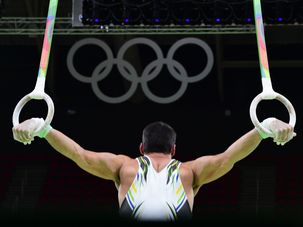 The Olympics may be a great microcosm of how the world works, but it might not present the best vision of what the global community aspires to. 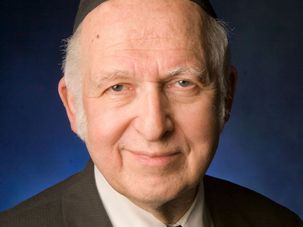 Rav Aharon Lichtenstein, who died this week at 81, saw the obligation to be faithful and to teach other as self-evident — it was his default way of living. 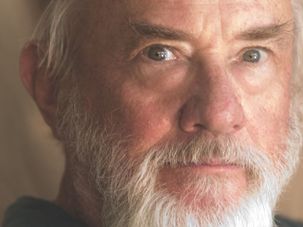 Robert Stone’s ‘Damascus Gate’ retold the story of wannabe messiah Shabtai Tzvi. A student explains why Stone, who recently died, was one of the greatest non-Jewish Jewish writers. 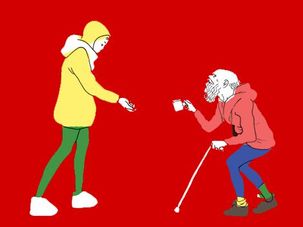 GIVING 2012: Maimonidies wrote that if you don’t trust a man enough to give him charity, offer him some bread.