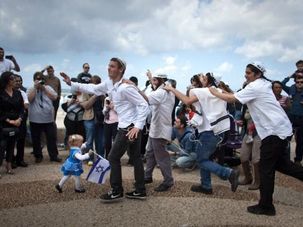 Israel has found the right balance between Jewish identity and a free and open society. It’s a formula that its future depends on, Abraham Foxman writes 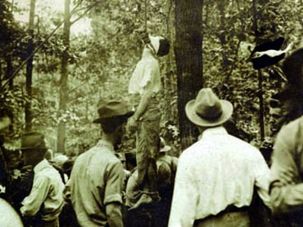 A century ago, the trial of Leo Frank served as a confirmation that American Jews needed an institution to combat anti-Semitism. We still do. 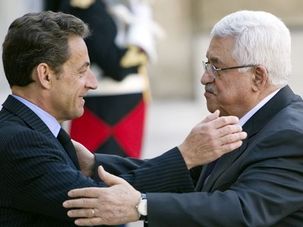 With the Palestinian Authority intent on declaring unilateral statehood in September, voices in Israel and in the United States have started to argue with increasing vociferousness against this idea. But for the clearest articulation of why Palestinian unilateral action is a wrongheaded approach one has to look no further than to the Palestinians themselves.

On the Jewish Agenda(s), Part 1

The next occupant of the Oval Office will help set the national agenda on a wide range of issues of importance to the Jewish community. While our collective concern for the security and well-being of Israel has featured prominently in discussions of our community’s stake in the upcoming presidential election, Jewish groups are also vigorous participants in debates over a diverse array of other issues both foreign and domestic.