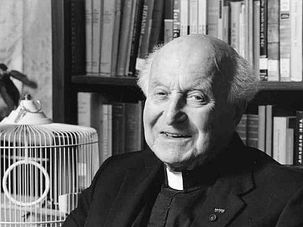 Converted clerics, including those born Jews, were a key force behind the Catholic reforms of Vatican II. That fact in no way undermines the body of faith behind them. 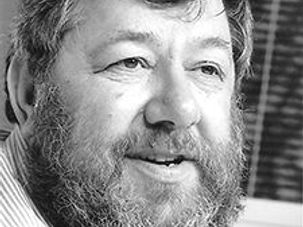 A Tribute to a Great Spirit

We may consider ourselves fortunate to have the many personal reflections on mystical texts offered in tribute to Arthur Green, on the occasion of his 70th birthday. ?Jewish Mysticism and the Spiritual Life: Classical Texts, Contemporary Reflections? contains 26 essays, each consisting of a translated Hasidic text accompanied by a spiritual reflection. Arthur Green taught two generations of graduate students how to read Hasidic texts and produce from them approaches to contemporary spirituality. Here, his students go forth, continuing the path he has laid out for them. 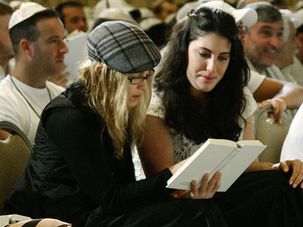 Why Read The Zohar?

The Pritzker translation of the Zohar into English by Daniel Matt — the fifth volume of which has just appeared — should be greeted as a major cultural event. Yet, the publication of each volume has typically produced tiresome book reviews on the ownership of the word Kabbalah, comparing the academic approach of Gershom Scholem to Madonna’s New Age approach. The reviews do not answer the basic question: Why read parts of Kabbalah like the Zohar ? Nor do they explain why the Zohar speaks to our age more than the myriad other kabbalistic works. 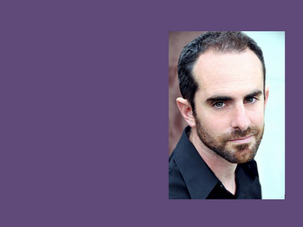 In “Everything Is God: The Path of Nondual Judaism” Jay Michaelson’s post-secular reviews provide the framework to work out his own popular theology. 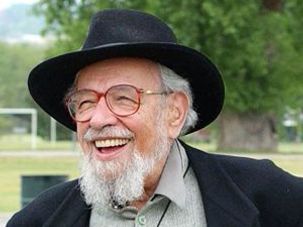 Contemporary American religion is filled with quests for inner happiness, a direct sense of presence and charismatic gifts. The quest ranges from spontaneous drum circles to the Dalai Lama’s Westernized talks on happiness, and from Eckhart Tolle’s New Age wisdom to Sarah Palin’s Pentecostal exorcisms. In this landscape of emotive spirituality, Rabbi Zalman Schachter-Shalomi serves as one of the major guides for contemporary Jews who seek the path of the heart.