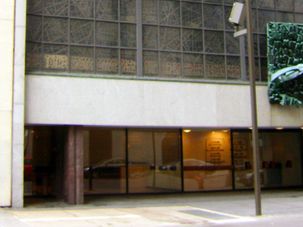 The congregation’s president reported that the synagogue has enough cash assets in the bank to continue running for another year and a half. 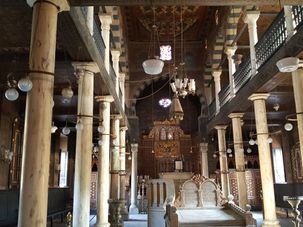 “Whatever we don’t manage to donate, we’ll have to pay to haul.” 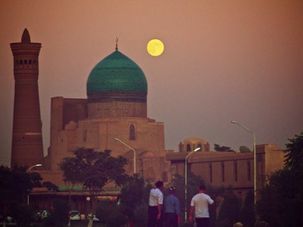 Two decades ago, 35,000 Bukharan Jews lived in Uzbekistan. Today, just 70 remain — and keeping alive the memory of Jewish life in the central Asian land is a challenge. 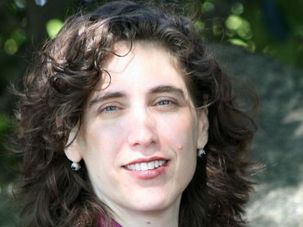 A mysterious Bukharan and a journey to Central Asia led Alanna Cooper to a greater understanding of her own history and that of the Jewish people.