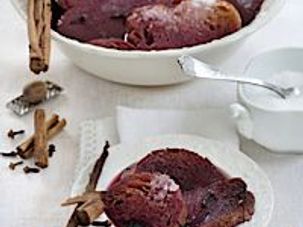 Breaking the Fast the Italian Way

Communities around the world break the Yom Kippur fast differently but sweets always have a place at the table. Jews from Piedmont, Italy serve a sweet bread and wine trifle. 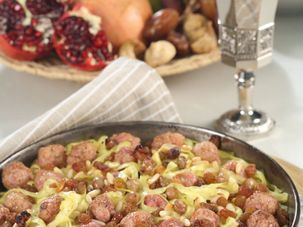 Every time I bite into a slice of noodle kugel, I am reminded of another baked pasta dish: frisinsal, an unusual, savory and just slightly sweet recipe that we make back home in Venice around Tu B’shvat (the New year of Trees). 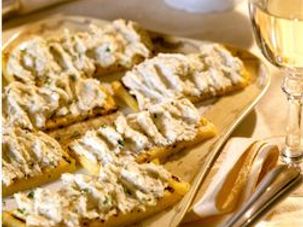 In 1432 a Venetian captain, Pietro Querini, returned home after surviving a terrible shipwreck off the Northern coast of Norway, and described for the first time the stocfisi (dried salt cod) he had tasted in the remote islands where he’d been nursed back to health. His description probably went largely unnoticed at the time, given the abundance of fresh fish in the waters of the lagoon. 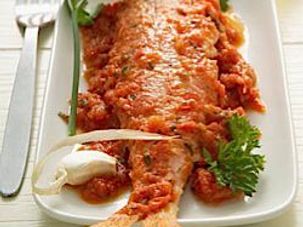 My most lingering impression of New York City, after the excitement of my arrival (in 2003) had worn off, was that all the buzz and the people were there only to hide a deep and persistent potential for loneliness. 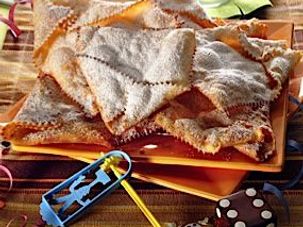 Now commonly seen – at least in America and Europe — as a sweet and innocent event for the enjoyment of children, in the past Purim was once quite different. For the Jews of 16th and 17th century Italy, the holiday was a quite an extravagant affair, celebrated (in the wealthier homes) with close to 30 course dinners accompanied with profuse quantities of wine. Dinner guests donned costumes and masks, inspiring the modern tradition of children playing dress up for the holiday. Several historians cite the celebrations of Carnival, the days up to lent which take place around the same time as Purim, as inspiration for these fests of gluttony. 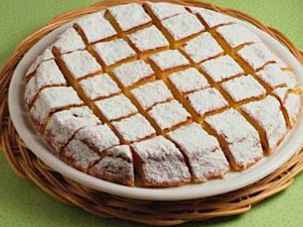