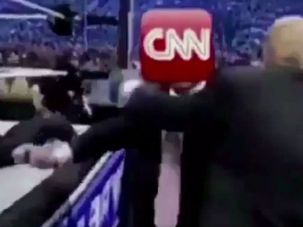 The social media message brought contributor Allan Gerson back to his childhood spent in a post-war German refugee camp. 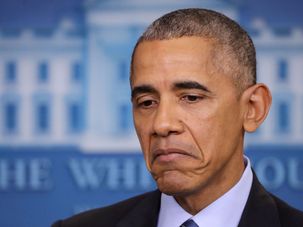 Why Obama’s Failure To Veto U.N. Resolution Was Bad for America

President Obama’s stinging December 23 refusal to veto a U.N. Security Council resolution condemning Israeli settlements as a “flagrant violation of international law” did more than just excite enraged claims that America abandoned Israel or stabbed it in the back. In departing from the custom of every American administration of the last four decades, Obama provoked the larger question: Does his decision promote U.S. national security interests? 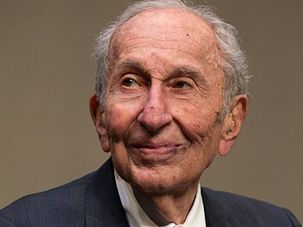 Max Kampelman was lauded as a talented negotiator and a voice for Soviet Jewry. Much less known is the profound evolution he underwent during his life.

The Limits of Clarity, and Benefits of Ambiguity

It has been nearly two years since the Obama administration set out to revive the Israeli-Palestinian peace process, yet virtually no progress has been made. One thing, however, that the process has not lacked is clarity. Americans, Israelis and Palestinians have been very clear in articulating their demands. Yet this very clarity has often turned out to be an obstacle to progress.