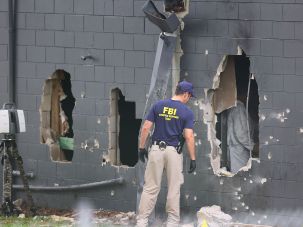 Even when it emerged that Omar Mateen had pledged allegiance to the Islamic State group, the difficulties in affixing the proper label to this tragedy remained. 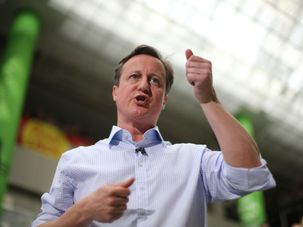 David Cameron’s team spent plenty of time looking at how Benjamin Netanyahu won reelection. Here’s 3 lessons they will use to help him win Britain’s national vote.

Judge Richard Goldstone, the head of a United Nations commission that this week charged Israel with committing war crimes in the Gaza Strip during its offensive there last winter, believes bringing war criminals to justice stems from the lessons of the Holocaust, according to a lecture he delivered in Israel in 2000.