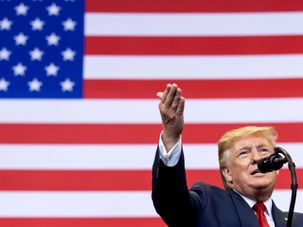 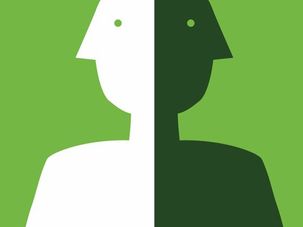 The Pull of our Inclinations

How nice to write about a subject I know so well — and from experience, not just from books. 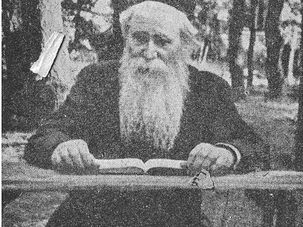 Hillel Zeitlin (1871-1942), the leading neo-Hasidic thinker in Eastern Europe before the Holocaust, was for Hebrew and Yiddish-reading Jews what Martin Buber was for their more westernized German-reading brethren: the person who rendered the passionate religious life of Hasidism accessible to non-Orthodox Jews. A prolific writer and well-known lecturer, teacher and journalist, Zeitlin was one of the best-known martyrs of the Warsaw Ghetto. This Sunday, September 15, the eve of Rosh Hashanah, marks the 70th anniversary of his death.

For the past half-century, I have been reading and studying the sources of Hasidism with both affection and respect. I have worked as a historian of Hasidic thought and, more recently, as a theologian trying to construct a contemporary Judaism on the basis of Hasidic insights. Like the Hasidic master Pinhas of Korzec, who once thanked God that his soul came into the world after the Zohar was revealed “because the Zohar kept me a Jew,” I know that I owe my own Judaism primarily to the Baal Shem Tov and his followers.