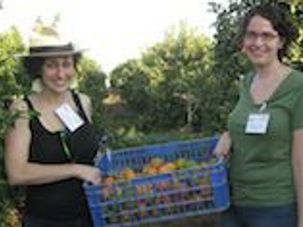 Living in Tel Aviv means that I take a lot of things related to food for granted. I know that when I go to the market, veggies will be much, much cheaper than packaged foods and fresher than most places in America. I know that nearly any time of day or night I can order a latte and sit with my computer for hours, without anyone rushing me to leave. I also know that the season for tomatoes is more similar to the one I grew up with in California than the one I got used to coping with in New York. Those are everyday kinds of things that I’ve learned after more than a year of living in Israel.

Yid.Dish: Charoset for Building the Pyramids

Growing up, I always understood Charoset to be symbolic of the mortar used by the Israelites enslaved by Pharaoh in their building projects. 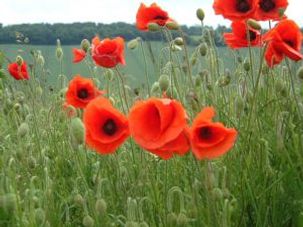 Yid.Dish: Got gelt? Post-Chanukah suggestions for using up less-than-amazing chocolate

Chanukah gelt always seems like a good idea at the beginning of December, but these days, the chocolate just doesn’t seem worth fighting with the foil to eat.