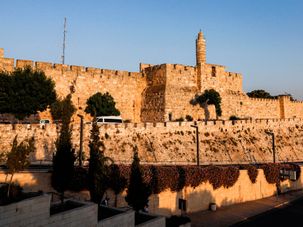 As An Orthodox Jew, I Pray To Return To Jerusalem. As An American, I Feel At Home.

On Tisha B’Av, American Jews must reckon with the role we play in our country under Trump. 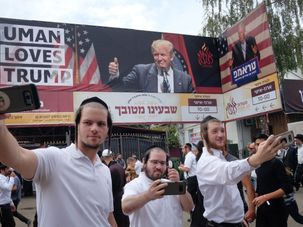 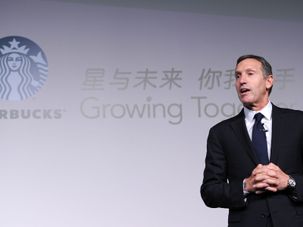 The concern that Schultz would take votes from Democrats is natural, given that he was a lifelong Democrat and major donor to Hillary Clinton. 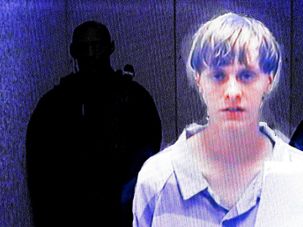 Betraying Your Community for the Sake of Your Schooling

Americans overall tended to vote their ethnic identity, which they increasingly see in terms of conflict with other groups. 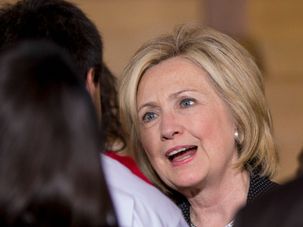 Hillary Clinton Is a Flawed Candidate — Just Like God

The many years Clinton has spent in public service are the stuff of a deep, ‘covenantal’ relationship with the American people, Avraham Bronstein argues. 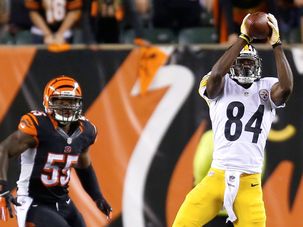 Following eight years of struggle, an Israeli mother named Adina Porat finally received a Jewish writ of divorce, or get, earlier this month, bringing back into the headlines the plight of “agunot” — so-called chained women trapped in marriages and unable to move on because their husbands refuse to grant a divorce.

Religion has long been front and center in American conservative political discourse. Far more than liberals, conservatives have been effective in framing issues with resonant religious language and values. Yet the theological language employed by some of today’s leading Republicans has degenerated into what can be described only as religious hedonism.