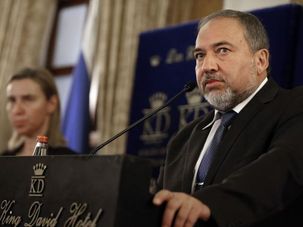 New details from the European Union’s “sanctions document” show that potential punishments for Israel could include the recalling of EU ambassadors if settlement construction is advanced in sensitive areas of the West Bank and East Jerusalem. 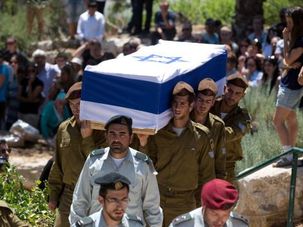 Palestinian Foreign Minister Riad Malki has sent a letter to UN Secretary General Ban ki-Moon and a number of Western foreign ministers asking them to bring to trial their citizens who serve in the Israeli army or volunteer with the military for alleged war crimes commited in Gaza. 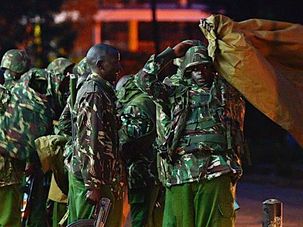 Israeli security forces have arrested a terror cell belonging to the Popular Front for the Liberation of Palestine, it was revealed Monday, which is suspected of planning to carry out several terror attacks in the Jerusalem area and to abduct an Israeli soldier.

The Foreign Ministry announced Tuesday that it would not be able to provide assistance to Israelis traveling abroad for the time being, an unprecedented move sparked by the growing sanctions imposed by the ministry?s union of employees.

Did Netanyahu Predict Chile Mine Collapse 23 Years Before It Happened?