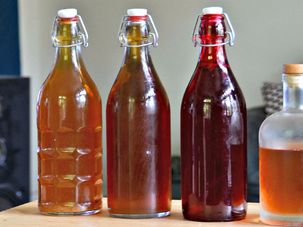 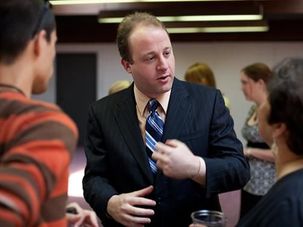 A Jew, a Muslim and a Buddhist walk into a Congressman’s office… No, it’s not a joke; it happened last week in Boulder, Colorado, at an interfaith roundtable on food and sustainability, co-hosted by Hazon.