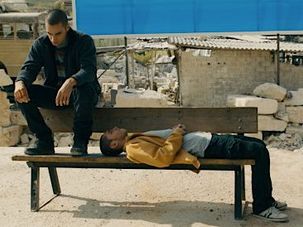 A tragic love story between two Palestinians living under Israeli occupation received a standing ovation at the Cannes film festival on Monday and broke new ground as the first film fully funded by the Palestinian cinema industry. 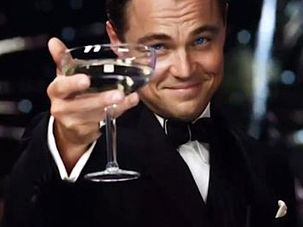 'Gatsby' Brings Swagger Back to Cannes