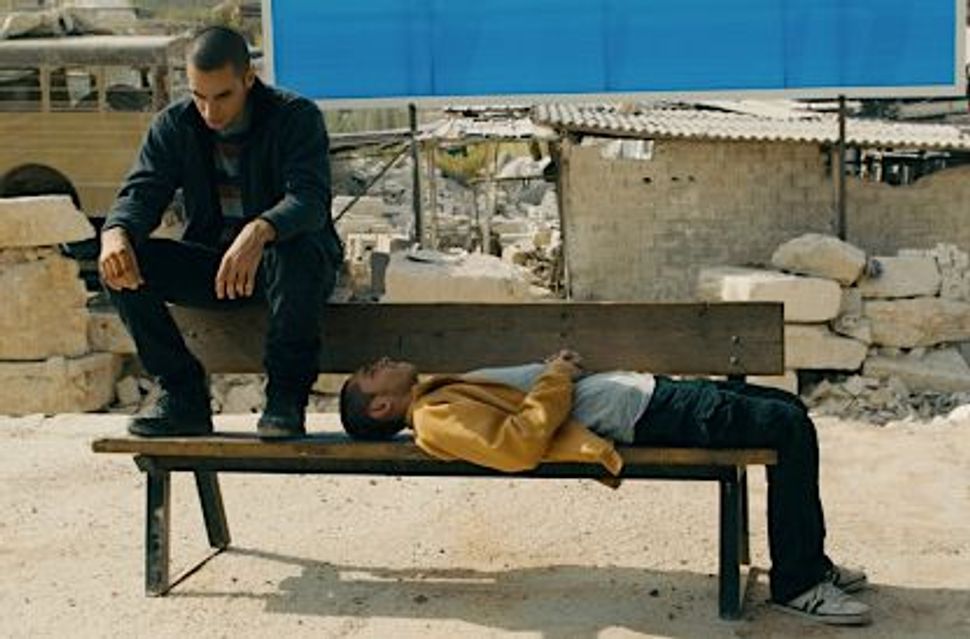 A tragic love story between two Palestinians living under Israeli occupation received a standing ovation at the Cannes film festival on Monday and broke new ground as the first film fully funded by the Palestinian cinema industry.

“Omar” by director Hany Abu-Assad, known for the 2005 award-winning film “Paradise Now,” is a political thriller interwoven with a story of trust and betrayal as two lovers are torn apart by Israel’s secret police and Palestinian freedom fighters. 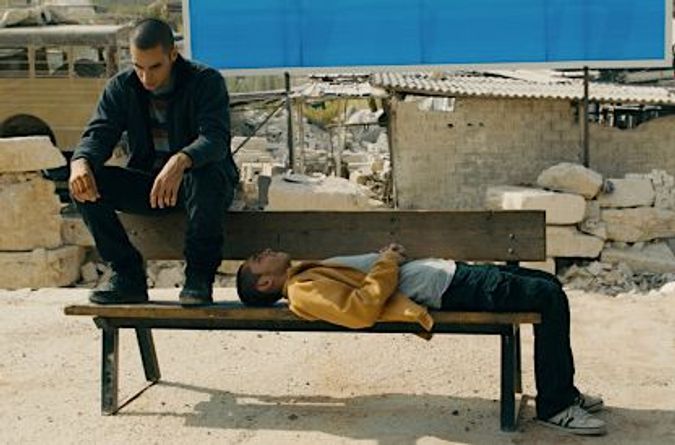 Omar, a baker, is in love with Nadia, the sister of his friend Tarek who is a Palestinian fighter on the West Bank.

Arrested and humiliated by the Israeli military police, Omar, played by Adam Bakri, joins Tarek and colleague, Amjad, in a mission to kill an Israeli soldier and ends up imprisoned, tortured, and under pressure to betray his friends.

Earmarked a traitor, he starts to doubt Nadia’s fidelity, especially as she is also pursued by Amjad, and his life falls apart as he is pursued across the ravaged Palestinian landscape.

Abu-Assad said he was delighted by the reception his film received at Cannes, where picky critics are known to boo films that do not meet their expectations, and he hoped the festival would help gain international attention for “Omar.”

“But my first audience is the Palestinians and the Arabs and I hope they will be engaged with it,” said Abu-Assad after the film’s premiere at the 66th Cannes festival.

“Even if they are not on the West Bank or Palestinians … it is about the youth and Arab world now and I hope they can accept it and that they can relate to it.”

Abu-Assad said it had taken him about a year to raise the $1.5 million needed to make “Omar” which was shot in the West Bank and the Israeli-Arab town of Nazareth last year.

He said it was the first film to be fully funded by individual Palestinians and Palestinian businesses.

“For the first time, we convinced businessmen from Palestine to invest in the film industry. It’s incredible,” he said.

“Omar” is one of 18 films being screened in the second major competition category at Cannes, Un Certain Regard, which showcases emerging directors and more daring films than those in the main competition vying for the top prize, the Palme D’Or.