‘Gatsby’ Brings Swagger Back to Cannes 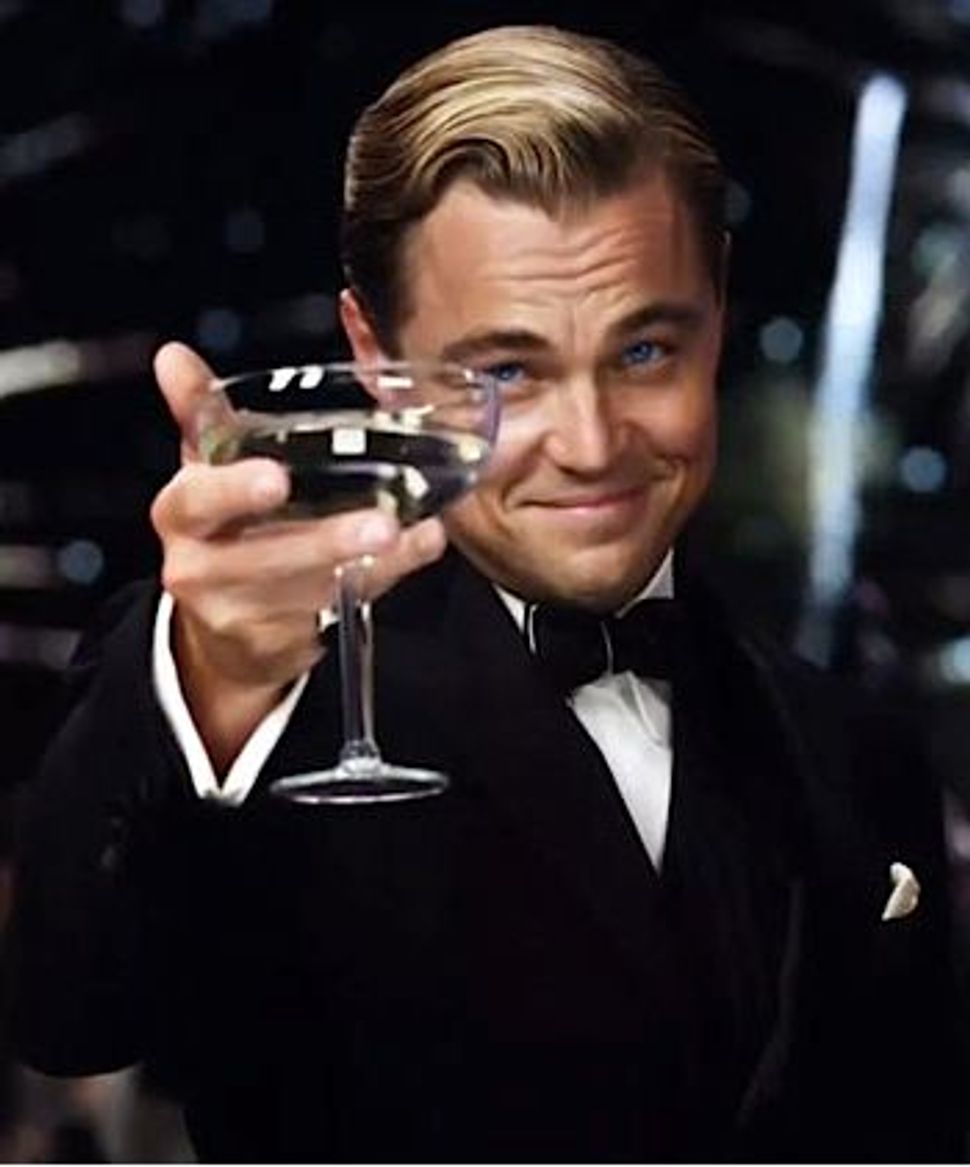 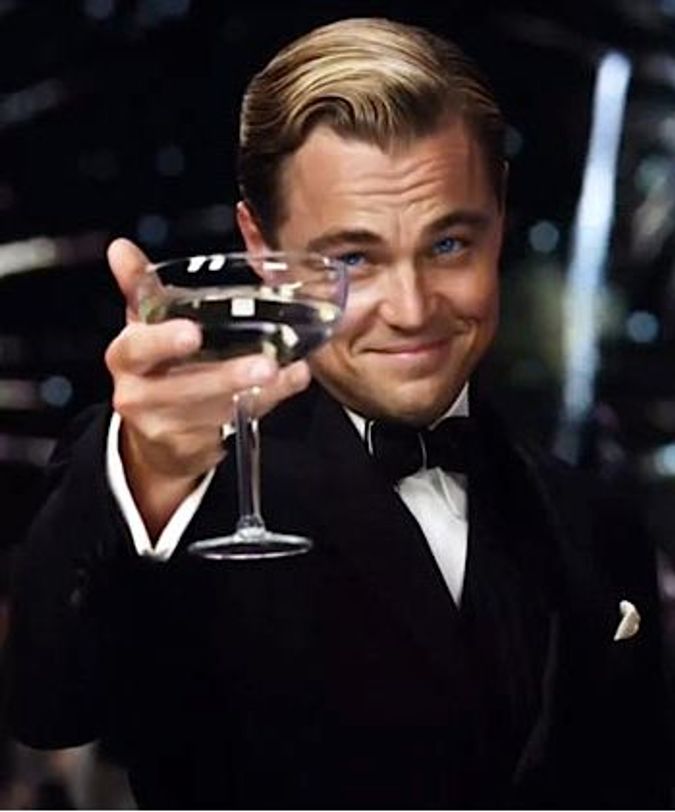 Leonardo DiCaprio and his British co-star Carey Mulligan will walk the red carpet on the French Riviera to promote the $105 million adaptation of F. Scott Fitzgerald’s novel which has already opened in North America.

Festival veterans are eager to see if Luhrmann can top his opening in 2001, viewed as the last truly extravagant launch on the palm-lined Croisette waterfront, when he filled the red carpet with can-can girls to promote his movie “Moulin Rouge.”

“For a few years the mood at Cannes was a bit more subdued but the economy has picked up a bit and business is good so people are expecting a big opening,” said Wendy Mitchell, editor of trade magazine Screen International.

“The Great Gatsby” was seen as a surprise choice for Cannes, given that the prestigious opening slot is traditionally reserved for a world premiere and all the media buzz and excitement that can bring.

But “The Great Gatsby” has already screened to mixed reviews in North America, where it opened to a larger-than-expected $51 million at the box office for distributor Warner Bros, a unit of Time Warner Inc.

Some industry insiders said the concession was indicative of increasingly cosy ties between Tinseltown and the French festival that champions eclectic, low-budget movies as well as big-budget blockbusters produced on the U.S. west coast.

A decade ago relatively few U.S. studios ventured to the annual cinema showcase, but festival director Thierry Fremaux has strengthened ties with Hollywood and the event is now the prime industry marketplace where titles are bought and sold.

In Luhrmann’s “The Great Gatsby”, DiCaprio stars in the title role, a millionaire pining for a lost love during the height of the “Roaring Twenties.” Tobey Maguire and Joel Edgerton also appear and rapper Jay-Z produced the soundtrack.

DiCaprio’s performance and the glamorous costumes have been widely praised by critics, but some said the movie failed to grasp the vision of the 1925 book that exposes the emptiness of excess while others disliked its “lurid overabundance.”

“It’s best to accept before buying the popcorn that this is not a literary adaptation but a 3-D blockbuster with Gatsby as a superhero,” wrote critic Kate Muir in Britain’s Times.

After the opening night the focus will shift to hundreds of other films screening at Cannes, including 20 movies from 10 countries competing for the coveted Palme D’Or award presented on the final day, May 26.

Watch the trailer for ‘The Great Gatsby’:

‘Gatsby’ Brings Swagger Back to Cannes