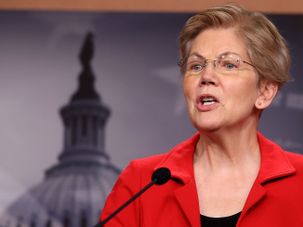 Warren also called for the U.S. to restrict military aid to Israel from being used in the West Bank and Gaza. 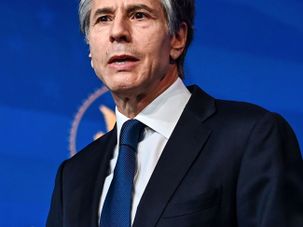 “My late stepfather, Samuel Pisar, found refuge in America after enduring the horrors of the Holocaust,” Blinken wrote. 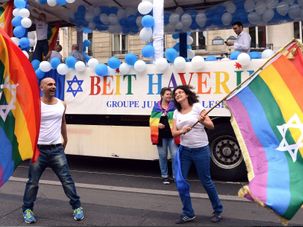 Chicago Dyke March walked back its use of the term “Zio,” a pejorative often deployed by white supremacists.